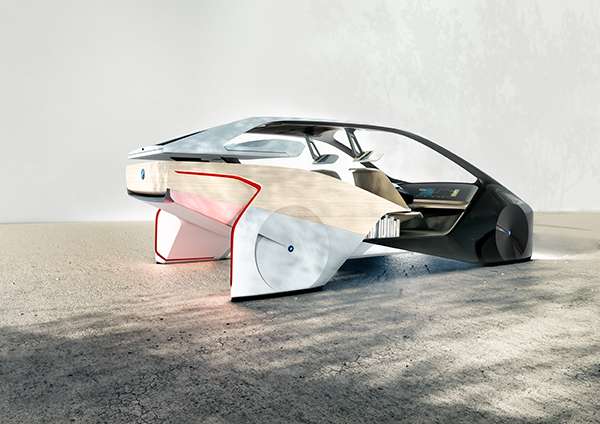 BMW has committed itself to launching its iNext self-driving, electric and fully connected car by the year 2021. It already has the i3 electric car and the i8 plug-in hybrid sports car.

In order to meet its target for the iNext model, the company is planning to have approximately 40 autonomous test vehicles on the roads in Munich, Germany later this this year.

Working in co-operation with Intel and Mobileye, BMW says the road tests will help make make autonomous driving a reality.

Klaus Fröhlich, head of development at BMW, says the partnership with Intel and Mobileye “has all of the skills and talent necessary to overcome the enormous technological challenges ahead and commercialize self-driving vehicles”.

Fröhlich adds: “We are already thinking in terms of scalability and welcome other companies – manufacturers, suppliers or technology companies – to participate and contribute to our autonomous platform.

“This year our fleet of vehicles will test this joint technology globally under real traffic conditions. This is a significant step towards the introduction of the BMW iNext in 2021, which will be the BMW Group’s first fully autonomous vehicle.”

BMW has also established a new development centre for autonomous driving, in Munich. And despite being a globally established auto-making giant, BMW’s senior executives apparently see themselves as being like startups.

Fröhlich says: “The road to fully-automated driving is an opportunity for Germany’s automobile manufacturing base. The decision to develop and road-test these vehicles in the Munich area illustrates how the BMW Group and the whole region can benefit from this shift in the automotive industry.

“In order to succeed, we are establishing new forms of collaboration … with small teams of specialists for rapid response and collaboration across the company, as well as a high level of individual decision-making authority.

“We are combining the advantages of a start-up, such as flexibility and speed, with those of an established company, like process security and industrialisation expertise.

“The future development site for autonomous driving will enable us to launch the BMW iNext, the first self-driving BMW, onto the market in 2021.”

BMW says it currently employs 600 people in the development of highly-automated driving. The majority of the 600 are software developers, and the company says that it does its own programming.

“We still do our own programming here and are responsible for implementing our own ideas,” says André Müller, a software developer in BMW’s autonomous driving team.

“We use the latest technologies, such as ROS – Robot Operating System – and are able to see the results quickly and directly in the vehicle. It is extremely exciting to be working on such an important area for the future.”

The company says it is looking to recruit more IT specialists and software developers in the areas of artificial intelligence, machine learning and data analysis.