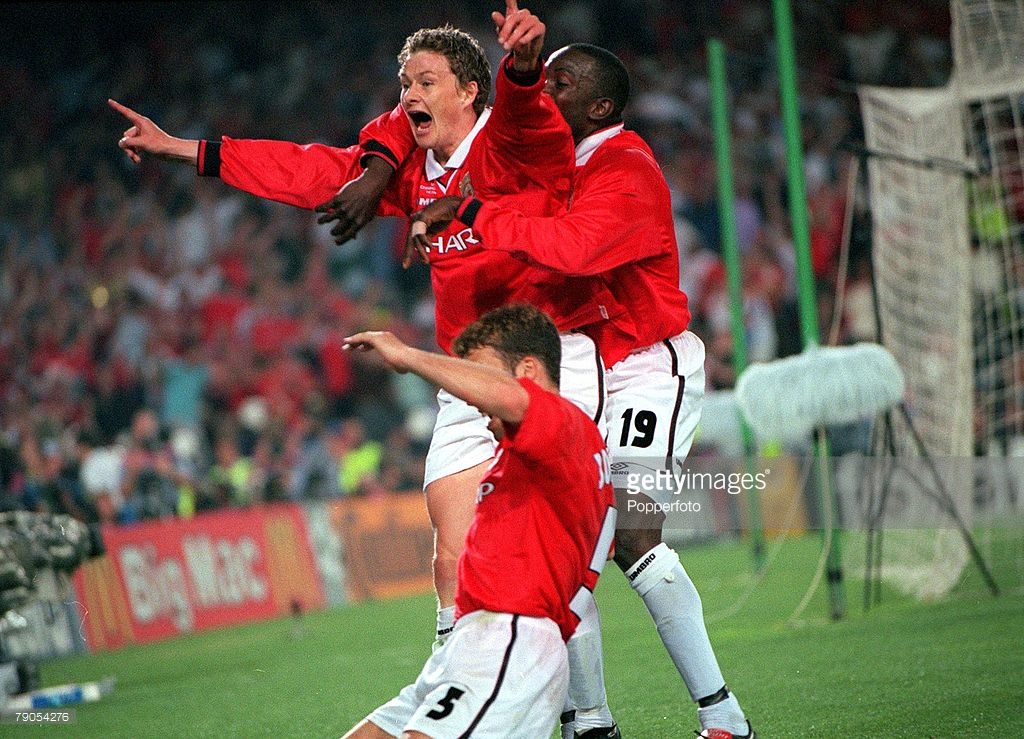 This year, Hannover Messe will be even bigger. As well as growing in popularity, the event will now combine CeMAT, the trade show for the logistics industry.

Last year, Hannover Messe alone was attended by almost 200,000 visitors. Combined with CeMAT, organisers are expecting closer to 300,000 this year.

Robotics and Automation News has been selected as an official media partner of Hannover Messe, and it’s been difficult to contain our excitement.

Quite apart from the commercial opportunities that may flow from this partnership, we regard Hannover Messe’s decision in choosing us as a vote of confidence in our editorial coverage of the robotics and automation industry.

One of the ways we are celebrating our partnership with Hannover Messe is by giving away complimentary tickets to the event to our subscribers.

For more information about this unbelievable opportunity, click on “Subscribe” in the navigation bar at the very top of this page, and perhaps consider a visit to the greatest industrial show on Earth.

Robotics and Automation News will provide extensive coverage of Hannover Messe 2017, so if you’re planning to visit the event, or you are an exhibitor, contact us and maybe you can contribute to our coverage.

As well as articles on this website, we plan to use our social media channels to publish videos and other content to keep readers informed of the most interesting developments in the run-up to the show, as well as the actual event.

It probably should be said that Robotics and Automation News is probably one of a number media partners for Hannover Messe, but no doubt it’s a small number considering the millions of websites out there on the web, and no doubt they were carefully chosen.