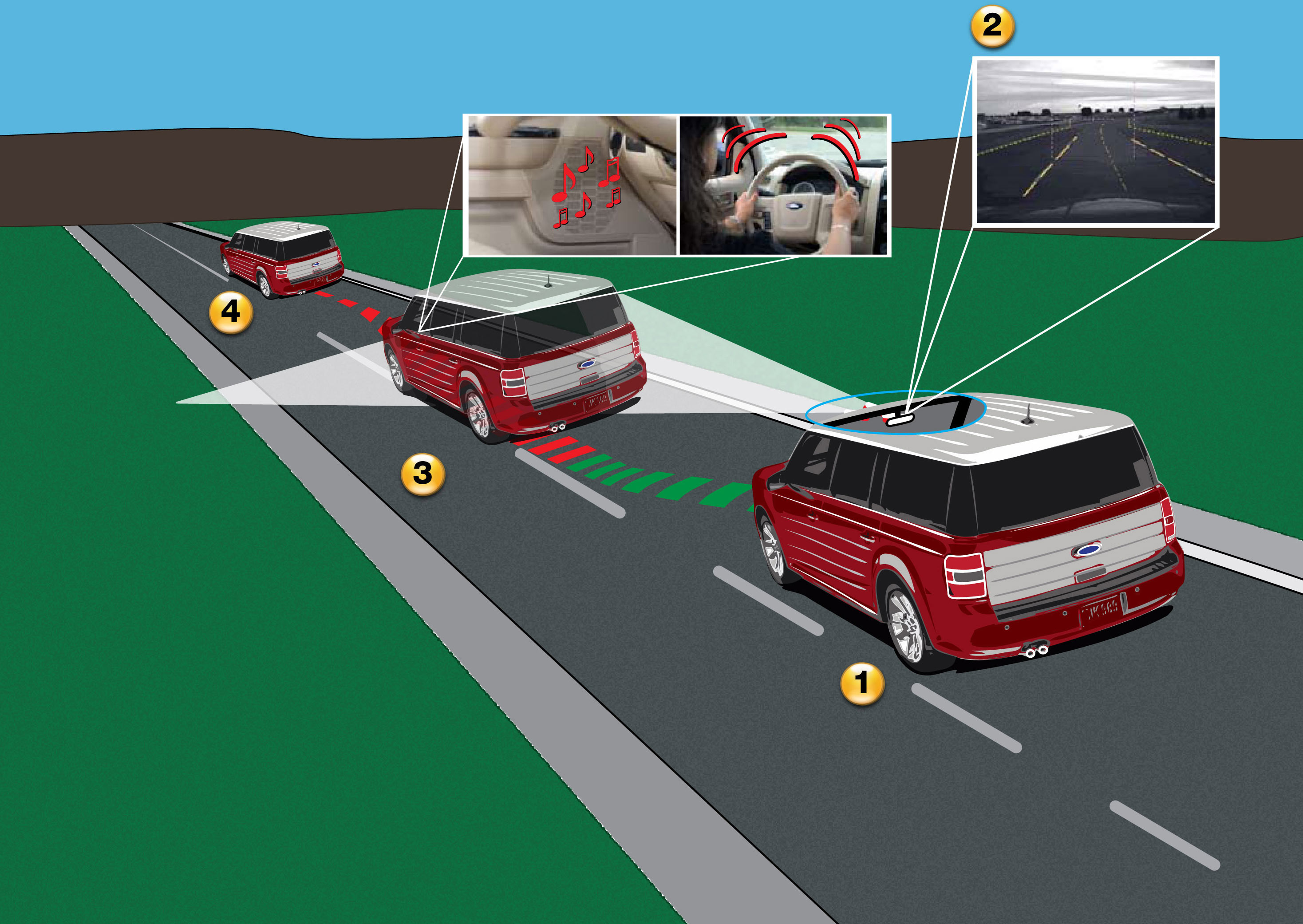 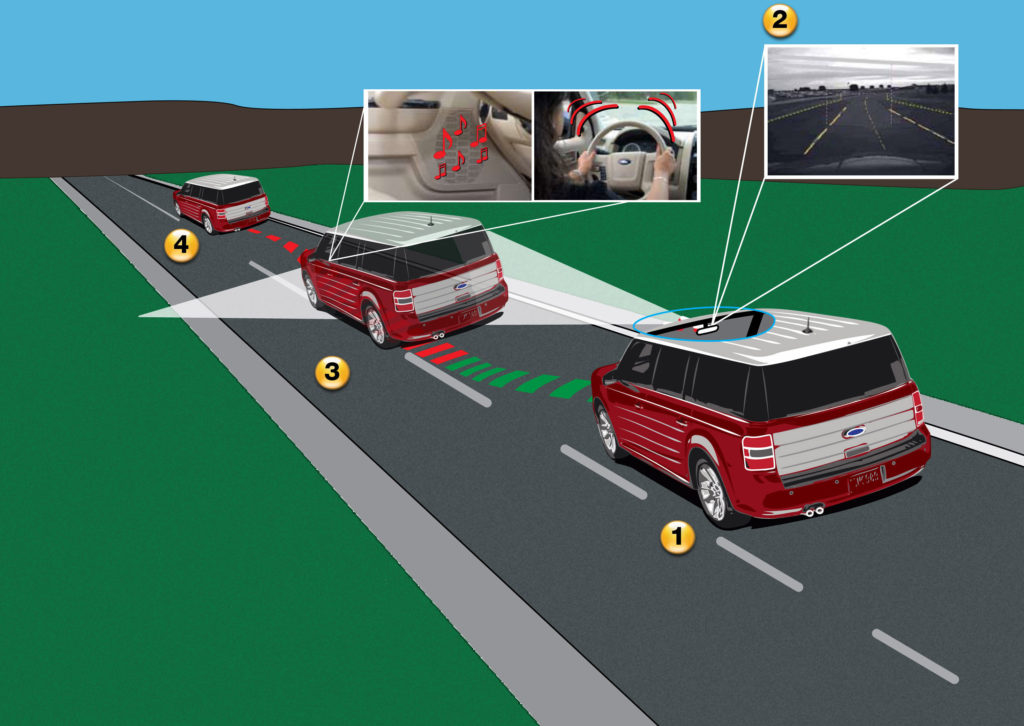 Future business models must be based on individuality, as vehicles become the new living space, argues Frost & Sullivan’s mobility team

By collaborating with leading technology providers in the autonomous driving space, OEMs have an opportunity to transform into mobility service providers and introduce levels 4 and 5 autonomous cars earlier than expected, says the business consultancy.

With several suppliers already at work on over-the-air upgrades, the adoption of this feature is expected before 2025, even for conventional cars.

“OEMs’ aim of becoming market leaders in terms of technology introduction and adoption will be realised as highly autonomous vehicles are introduced.”

More information is available at this link as well as a free briefing with Frost & Sullivan’s consultants.

According to Frost & Sulliva, the European ADAS market is hindered by legislations delaying the introduction of new technologies, safety mandates enforced on OEMs, and the high cost of system – all of which limit applications to higher-end vehicles.

Venkitaraman says: “A major challenge for OEMs will be wider market acceptance in terms of customers trusting the technology, while addressing other technical, legal and liability issues in the race toward level-5 automation.

“Legislations in North America and Europe pertaining to autonomous vehicle technologies are different; hence, OEMs in Europe may need to curtail certain features to meet specific standards in North America.”