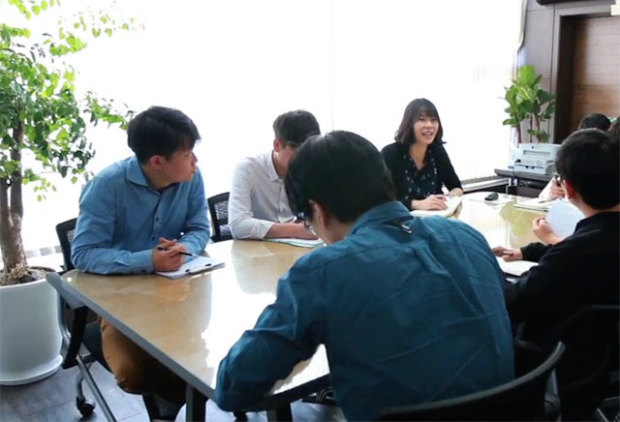 There’s quite a few robotic floor cleaning devices already on the market, but there’s plenty of room for more.

While the companies currently supplying robotic mops and vacuum cleaners have made a lot of money with them, the market is far from crowded.

The main reason for this is the price of robotic cleaning machines have actually been very high, especially if you go for the iRobot or Dyson models.

Cheaper cleaning robots are around, but the main problem is that people are not yet buying them in large enough numbers to overtake “traditional” – or non-robotic – cleaning gadgets.

Now, a new company has raised enough to launch its own attempt at getting a share of what could probably be massive market.

Everybot, which is now on IndieGoGo, is selling – or offering early-bird tickets – for between $200 and $400 depending on the number and variation of products.

The makers, who have won awards for their creation, say Everybot RS500 is “the world’s first dual-spin mop robot cleaner and polisher”.

The device features a dual-spin mop, with the built-in motor achieving 5,700 rpm.

“Everybot is able to completely remove even the finest dust and leave your floors sparkling clean!” claim the makers.

Everybot CEO Woochul Chung says other cleaning robots are expensive and don’t work as well as her company’s new machine.