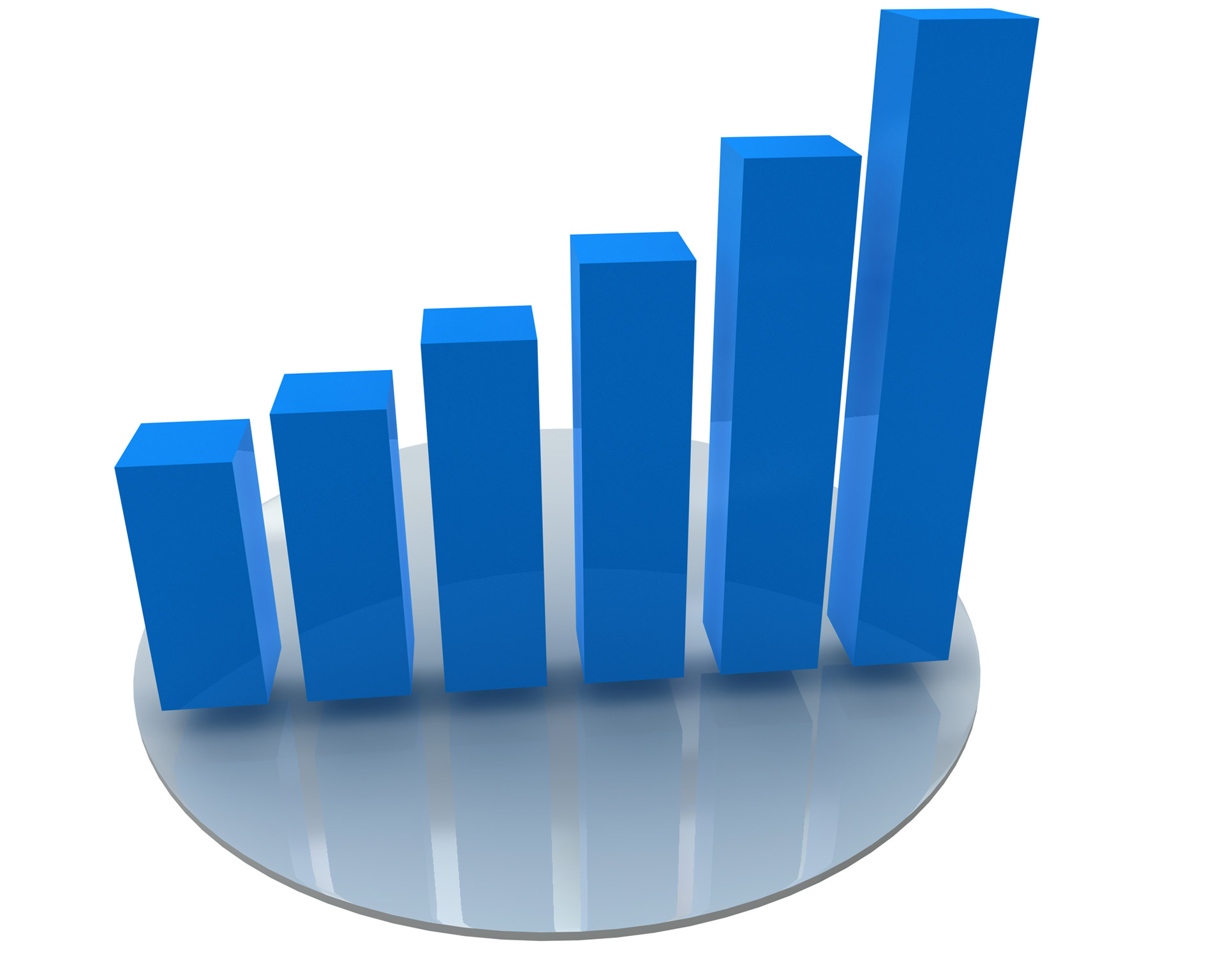 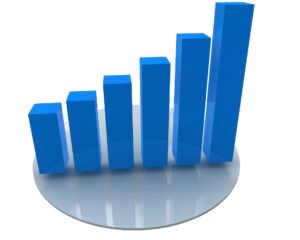 The global industrial robotics market is expected to grow at a rate of 5.4 per cent over the next three years to reach $41 billion annually, according to Allied Market Research.

AMR valued the market to be at $26.78 billion in 2012. Rapid growth in automation demands, coupled with reduction of duties on refurbished goods in Asia Pacific region has fuelled the growth of this market, the research company says.

Industrial robotics is expected to be used in alternative application areas in growing markets. The key area such as electronics, which is still growing at an increasing rate, has witnessed penetration of industrial robotics in a significant manner.

Another key application that industrial robotics might find penetration is healthcare. Nanorobotics is gaining importance in the field of industrial robotics. It is gaining momentum in health care and other niche markets. Nano robots help in mixing the right compound as per instructions and result in decreasing lead time, which in turn helps the company to meet the demand of these medicines from the consumer.

Articulated robots is the largest segment, accounting for $12.97 billion in 2012, owing to increasing usage of these robots currently in emerging industries such as packaging and healthcare sectors.

However, cylindrical robots and other types of robots such as customized and refurbished robots are expected to grow at significant pace in the coming years due to their increasing demand in industrial sectors in Asia Pacific region.

Cylindrical and other types of robots are estimated to grow at a rate of 6.5 per cent and 7.5 per cent, respectively, over the forecasted period.

Based on industries served, the market is segmented into sectors such as:

Moreover, the rising need and customized solutions to make the process faster especially in unexplored regions such as Brazil, Argentina, and South Africa is expected to drive the growth in food and beverages industry.

On the basis of functions performed by such robots, the market is segmented into soldering and welding, materials handling, assembling and disassembling, painting and dispensing, cutting and processing, milling, and others. Materials handling is the largest segment by function in the industrial robotics market.

In 2012, Asia Pacific was the largest revenue generator that accounted for 49.45 per cent of the total market share.

The dominance of Asia Pacific is attributed to growth in number of countries such as China, India, Japan, Taiwan and Australia among others investing heavily in research and development infrastructure developments.

Rapid growth in automation demands coupled with reduction of duties on refurbished goods has also fuelled growth in the industrial robotics market.

Similarly, North America and Europe collectively accounted for over one-third of the market share, as these regions have been continually focusing on research and development and have been using industrial robotics for the same.