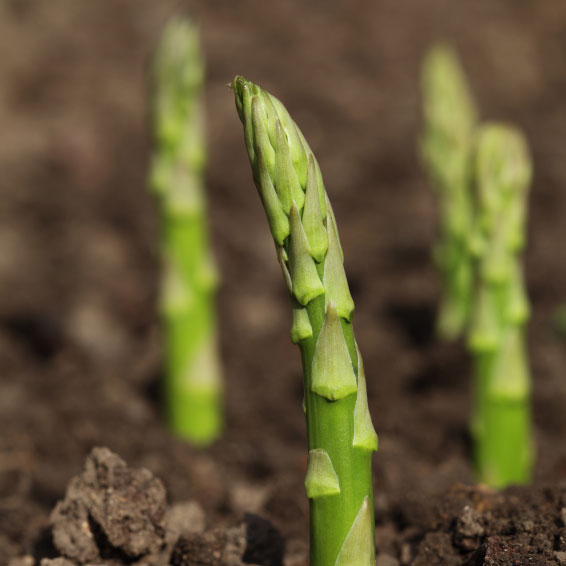 The company believes two main areas of technological development stand out from the rest: connectivity and sensors.  END_OF_DOCUMENT_TOKEN_TO_BE_REPLACED

Get your complementary ticket to Hannover Messe 2017

Whether it is referred to as the Industrial Internet or Industrie 4.0, digitalization is currently on the agenda in every major economy.

The approaches taken and the expectations raised are very different, as two new studies demonstrate.

“Around the world, digitalization of the economy is being approached from different angles,” explains Acatech president Henning Kagermann in the preface to the new Huawei survey, An International Comparison of Industrie 4.0.  END_OF_DOCUMENT_TOKEN_TO_BE_REPLACED 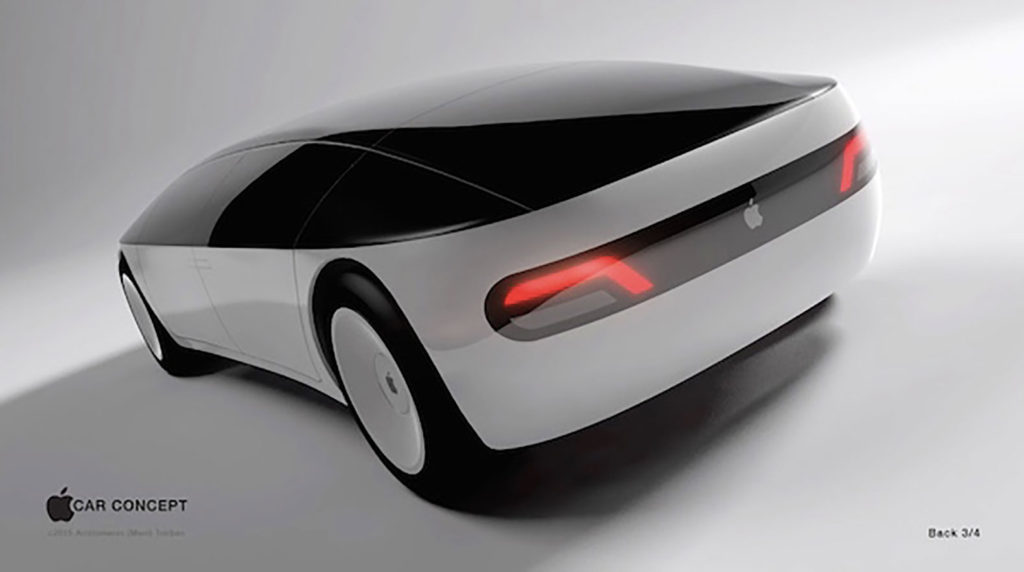 The November 22 letter followed more than a year of industry speculation about the computer and iPhone maker’s plans for expanding into transportation.  END_OF_DOCUMENT_TOKEN_TO_BE_REPLACED 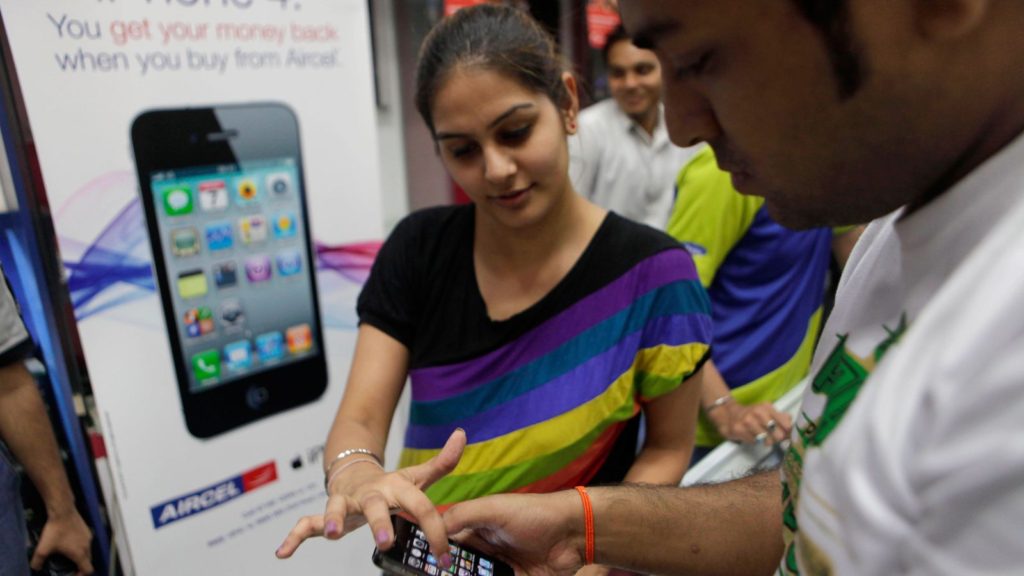 One example of the country’s technological ambition is the KEF Industrial Park, which is shown in the video above. As one observer put it: “It is a mind-blowing set-up and only believable if you see it. They make everything at the factory. Even the bathrooms and rooms, and then transport it by road to the site. The interiors and wirings are done at the site.  END_OF_DOCUMENT_TOKEN_TO_BE_REPLACED