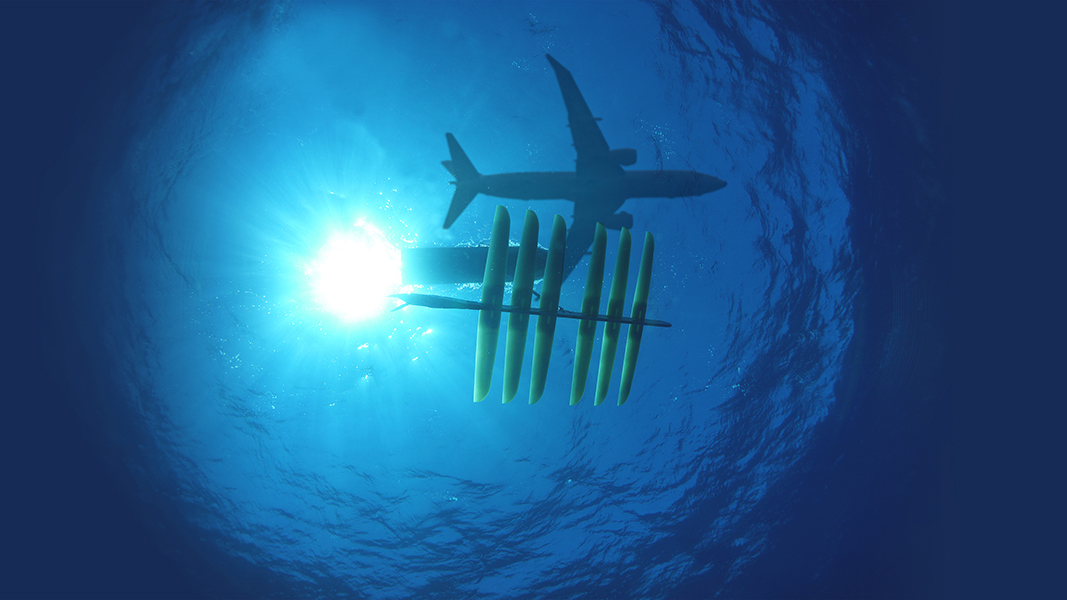 In September 2014, Boeing and Liquid Robotics entered into a teaming agreement resulting in extensive integration on the Sensor Hosting Autonomous Remote Craft (Sharc), a version of the Wave Glider.

Liquid Robotics has designed and manufactured the Wave Glider, the first wave and solar-powered autonomous ocean robot, since its founding in 2007.

Gary Gysin, president and CEO of Liquid Robotic, says: “I am proud of our team, culture, and relentless commitment to designing the best ocean surface robot in the maritime industry. This acquisition allows us to leverage the strengths of one of the world’s leading global companies while continuing to push our innovation to new levels.”

Liquid Robotics has approximately 100 employees in California and Hawaii. The company will become a subsidiary of Boeing operating under its current business model and reporting to Kory Mathews, vice president of Autonomous Systems for Defense, Space and Security.