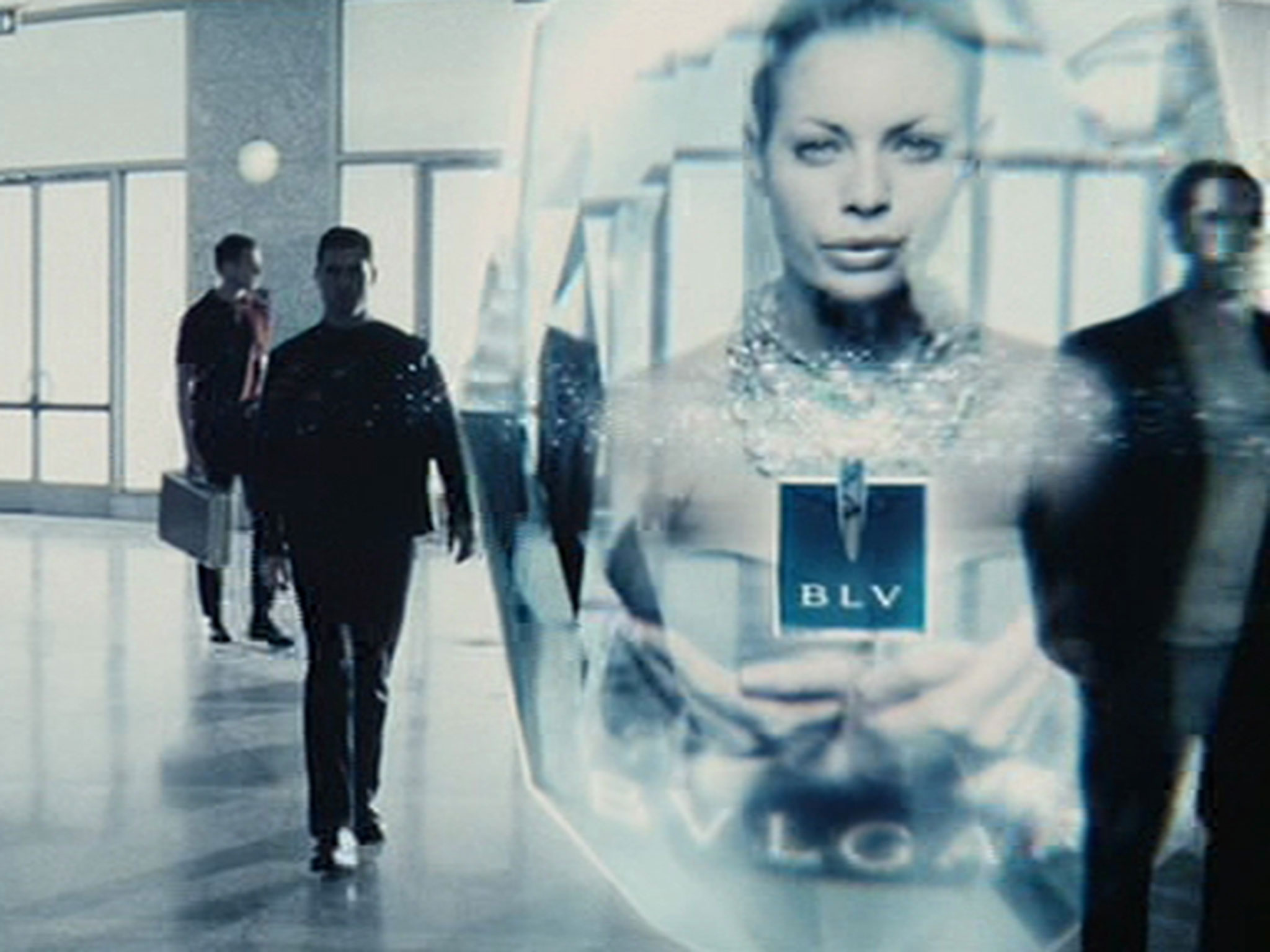 Cloudian, a provider of hybrid cloud object storage systems, has launched a system which recognises cars and displays advertising appropriate to the vehicle, and possibly its owner.

Cloudian says its HyperStore technology-enabled roadside digital advertising project in Tokyo has transitioned from a proof-of-concept to production use.

The groundbreaking initiative is currently implemented in one smart billboard located in Roppongi, Tokyo, and is projected to expand to other areas within the city in 2017.

“The world’s data is growing at an exponential rate, a trend that will only accelerate as IoT and machine learning technologies gain momentum. Cloudian strives to leverage the world’s data to create powerful new experiences for businesses and consumers.”

The system currently recognises over 300 unique car makes and models.

Once the system has recognised a target vehicle, the smart billboard then selects an appropriate stored image to present a customised digital advertisement to the driver in just half a second.

Ads are chosen for specific vehicles based on requirements set by advertisement sponsors. For example, if a beverage company is a sponsor, the programmed system will select an image of one of its products from the database when it detects an appropriate vehicle to target – such as a canned coffee or energy drink for truck drivers travelling long distances. The system does not store or archive any of the vehicle photos.

With other possible applications including traffic volume surveys through vehicle differentiation and existing traffic cameras, as well as road monitoring projects for safety and security with licence plate recognition, Cloudian HyperStore provides many possible use cases for companies seeking to utilise big data storage and deep learning technology for similar machine learning initiatives.