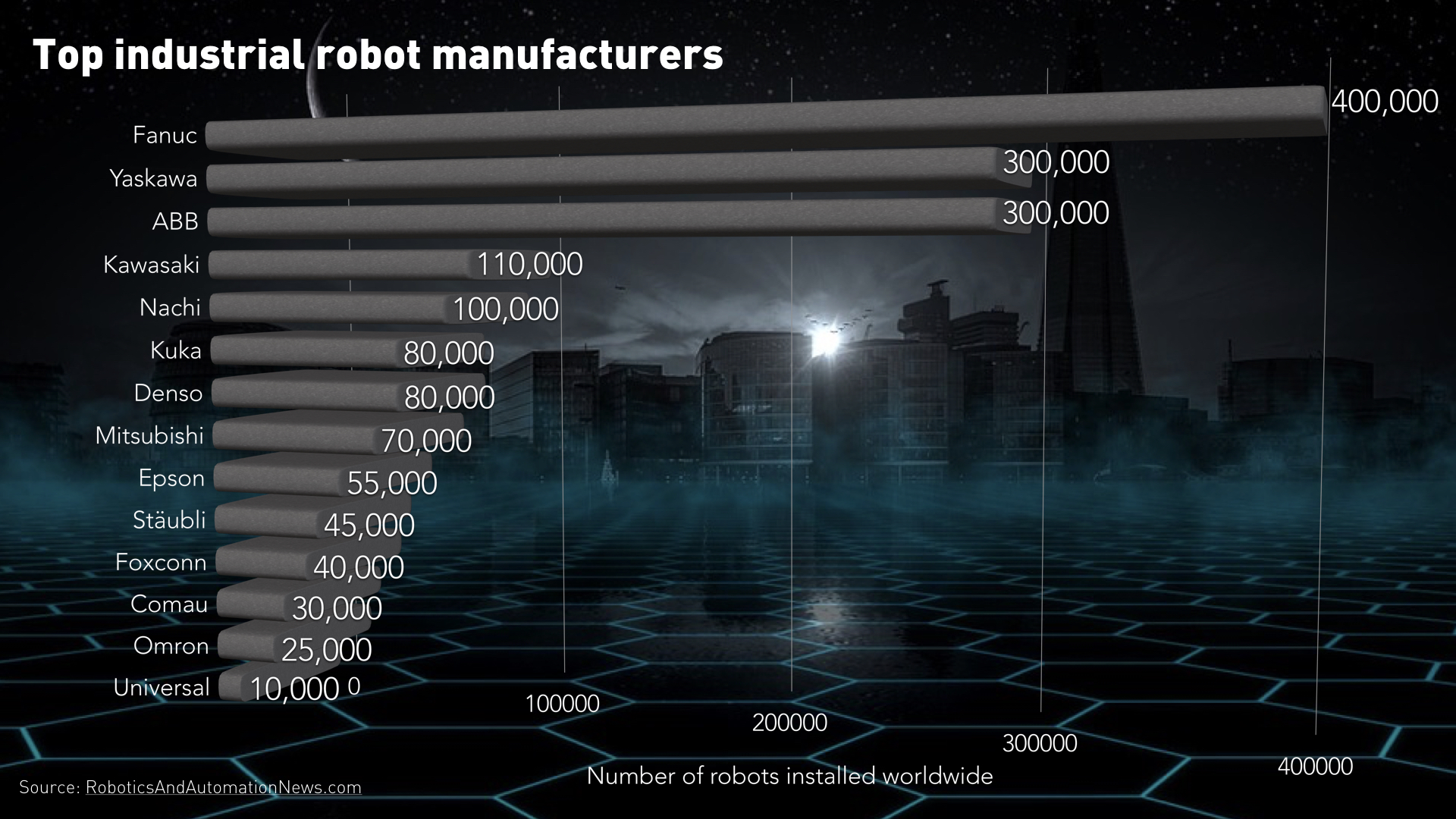 Sales of industrial robots in China have grown 20 per cent this year, according to research by two industry associations in the country. The automotive and electronics sectors were the two biggest buyers.

As reported in the South China Morning Post, the GG Robotics Research Institute and the China Artificial Intelligence Robot Industry Alliance expects approximately 80,000 industrial robots to be sold on the mainland this year.

Xiaofei says: “The manufacturing market is tough in China this year following an economic slowdown, while costs for those domestic industrial robot makers remains high because of the lack of development of technology breakthroughs in core components for mass production.

Xiaofei adds: “Government incentives such as subsidies are not as attractive and generous as 2014 and earlier last year.”

Wang Cairong, secretary general of the China Artificial Intelligence Robot Industry Alliance says sales of industrial robots seemed to have peaked. “The fever in investing in robotics has come to an end for the time being,” he says. “The large amount of capital investment flocking into the market has slowed after finding that the market is not so highly profitable.”