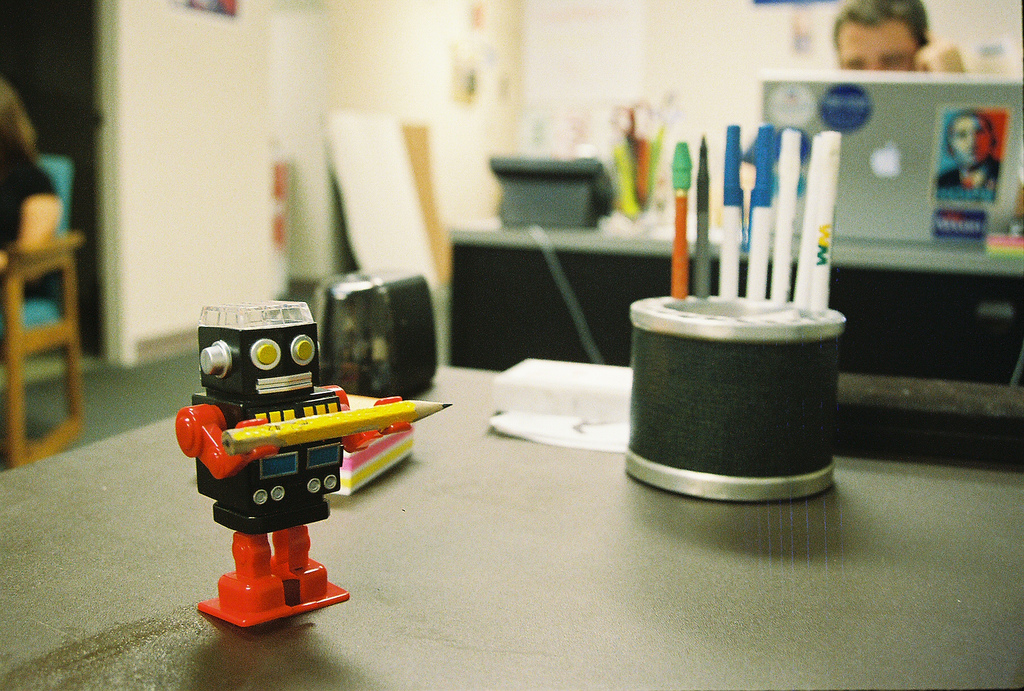 The market for chatbots is on course to reach $1 billion by 2024, according to a new report by Transparency Market Research.

Advances in high-end artificial intelligence development is allowing companies to attain a far greater consumer pool than before, says Transparency.

Facebook, Google, and Microsoft were the “clear winners” in the global chabot market in 2015, adds the company.

Their collective share of close to 97.5 per cent in the market’s revenue is an indicator of the “extremely consolidated” nature of the market, says the researcher.

Consumers show an extremely high preference for the products of these three players due to their recognition and the much larger investments they make into developing chatbot technologies. Additionally, Yahoo, has also made unique floors of development for itself to gather a significant share in the market.

According to Transparency, the scope of entry for new players into the global chatbot market is notably limited, given the sheer volume of the communications markets taken up by messaging applications such as Kik, Twitter, Facebook Messenger, WeChat, WhatsApp, Skype, and Line.

The market thrives on the need shown by enterprises to deliver a better customer experience while maintaining a virtual and automated presence, says Transparency.

“The power to effectively resolve customer queries and complaints, while efficiently promote company products to the correct demographics are extremely valuable tools for any business today, thereby showing a promising future for the global chatbot market,” adds the company.