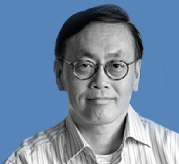 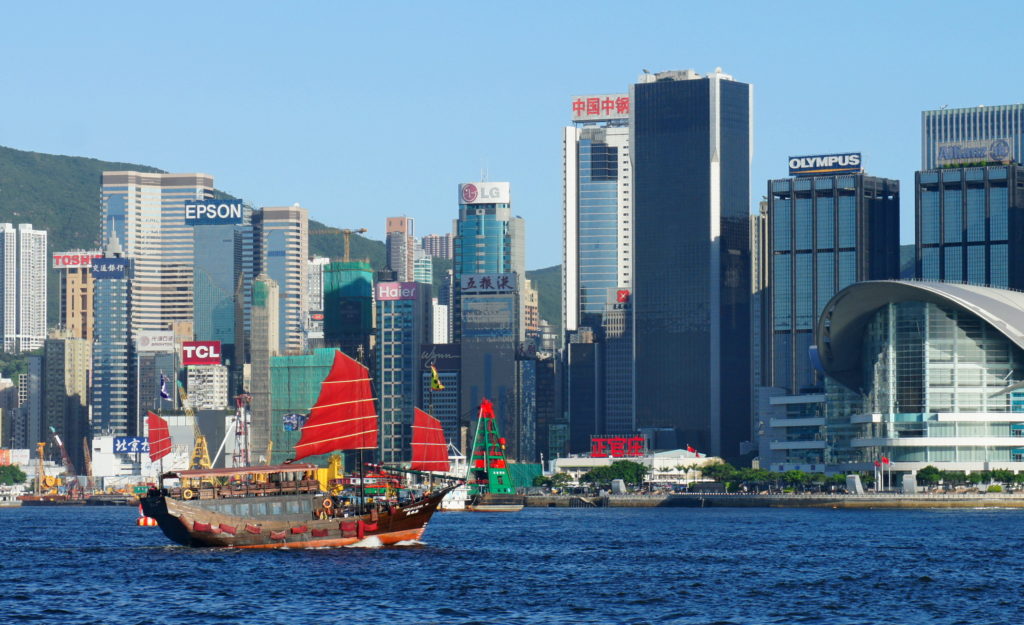 It is no understatement to say that, over the past several years, Hong Kong’s youth have displayed increasing frustration.

What’s behind this? There is probably no single reason, but rather a variety of political, social and economic factors.

Hong Kong’s young people today live in a city that is very different from the one their parents grew up in. Hong Kong in the 1970s and 1980s was tough, but the city was growing and there were plenty of opportunities for young people. There was potential for upward mobility and young people working hard could build a better life for themselves.

However, today’s youngsters have it pretty hard. Hong Kong’s economic structure has become much more narrow. There are still some good jobs available offering upward mobility, such as in the top-end financial services sector, but our youth do not have any distinctive edge over mainland or overseas competitors.

Meanwhile, mainland China has thrived on innovation and entrepreneurship. Entrepreneurs are getting younger (many are post 80s or post 90s). They are not only in big cities like Beijing, Shenzhen or Shanghai, but also in Hangzhou, Chengdu and Chongqing. They are all over China.

From the end of the 1990s, the private sector in China has grown much faster than the state sector in terms of both overall revenue and profit. Many of the noteworthy entrepreneurial companies are in the internet sector, but there are also many in non-internet-centric technology areas, financial services, connected mobility, retail and health care. While some of these thrive on technology innovation, many derive their growth from business model innovations.

There are a number of reasons why China has become a major breeding ground for business innovation. The years behind the gradual transition from a planned to a market economy has created many discontinuities, exposing society’s “pain points” and thus providing many opportunities for observant entrepreneurs.

The prevalence of technology, especially wireless internet, has acted as a major enabler. Coupled with that is the massive market allowing business innovation to rapidly scale up; and last, but not least, capital is abundant through well-funded venture capital and angel investors.

For Hong Kong’s youth, mainland China can provide real opportunities for entrepreneurial pursuits for those who are willing to see it in this way. Increasingly, the mainland is putting more value on knowledge and the environment is tolerant of multiple trials and errors.

China’s operating environment for businesses has many flaws but those who make it are those who can achieve things in spite of these imperfections. Hong Kong’s youth just need to try. In fact, the mainland can become the platform for Hong Kong youth to become the world’s best in their own chosen area of focus.

Today, exponential value creation increasingly comes from entrepreneurs’ command of knowledge. Of course, there will still be people who can create wealth in other ways, both on the mainland and in Hong Kong. However, as technology and other factors drive down artificial barriers, knowledge is becoming more prevalent in value creation.

The Hong Kong government’s creation of the Innovation and Technology Bureau is a good move. It allows a top-down approach of driving innovation and entrepreneurship. However, this isn’t enough. Success requires a partnership between the public and private sector, as well as collaboration between Hong Kong and the mainland. Shenzhen and neighbouring cities in Guangdong, given their proximity to Hong Kong, would make the most natural partners.

For this to take off, it only needs a few successful cases of Hong Kong youth making it big, serving as role models for the next generation of entrepreneurs. This multiplier effect can lead to significant upward mobility for Hong Kong’s youth and is a way for them to truly take back the initiative for their future.

This is an abridged version of Edward Tse’s article on South China Morning Post.