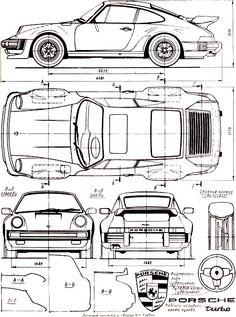 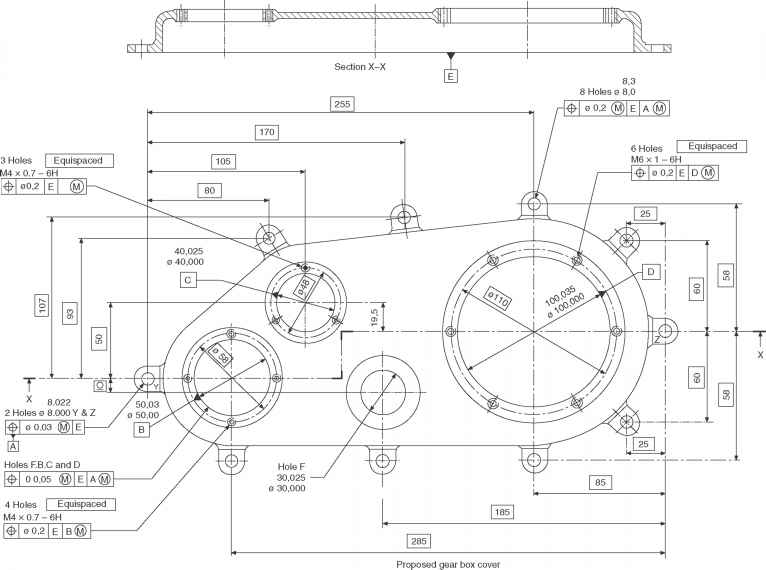 Hole drilling plays a critical role in automotive manufacturing. Hundreds of holes must be drilled for each vehicle that’s manufactured, including those in transmission shafts, engine blocks, air bag propellant chambers, camshafts, and other internal engine parts.

In any automotive vehicle part production line, conveyor belts are running nonstop and efficient tools are a key aspect of profitability. Every minute a spindle is not drilling holes or is not efficiently evacuating the chips formed from drilling, is a minute when money is lost.

Manufacturers must take advantage of seemingly small tooling changes because they can make a huge difference in hole making efficiency. Innovative technology is now available that can be integrated right into a process seamlessly without shutting production down. Adopting these innovations that decrease costs can significantly increase margin dollars for the company. 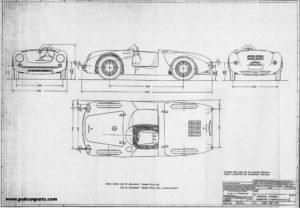 In the past, all large, high volume automotive metal cutting and drilling operations were performed with transfer lines on dedicated machines. These machines had set running speeds with large chains that conveyed parts between machining stations, where they waited for the operation to be performed.

A set number of parts could be drilled in a day; in addition, if one machine broke down, the entire line shut down. There was no advantage in developing cutting or drilling tooling that sped up operations because the line was only able to run at its designated speed.

This antiquated approach to automobile manufacturing continued throughout the 1970s and 1980s but slowly began to change in the 1990s, with the rise of computer numerical control (CNC) machines.

Today’s modern automobile manufacturers are now using flexible CNC equipment; if parts can go faster on one machine, they can be sped along to the next one, perhaps gaining an advantage that ultimately translates into higher revenue.

With these new CNC-operated transfer lines, manufacturers can be more flexible, making changes and taking advantage of any new tooling that comes out. They can incorporate tooling innovations that help them increase production and make more money.

Those in the tooling industry are therefore always looking for new and innovative tools that can speed up the slowest part – the one that is holding back other operations – which can yield significant overall cost savings. 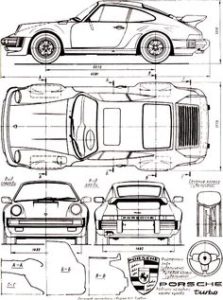 One major factor affecting metal cutting in the last 20-30 years is the long term elimination of free machine metals, those that can be cut easily, allowing material removal with a satisfactory finish at low cost and without wearing out tooling.

With the removal of lead in metals and the replacement of cast iron with compacted graphite iron (CGI), the metals used in the automotive industry have gone from machine friendly to extremely difficult to machine. This means that tooling must be adjusted to increase chip control to gain tool life and make the hole straighter.

Other related industry changes that affect hole drilling tooling are the environmental laws limiting the use of chlorine and sulfur in hole drilling coolant systems. (The scope of this problem is different in Europe, which requires dry-machining, in which no coolant, or very little, is used, because elimination of waste coolant is prohibited by pollution laws.)

The elimination of chlorine and sulfur has resulted in an increase in problems with chip build up on the cutting tool, chip sticking, and reduced tool life. 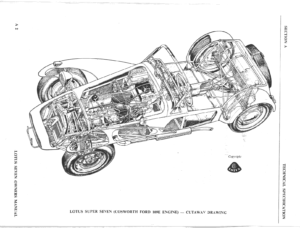 In response to these automobile manufacturing, economic, and environmental/regulatory trends, the market is looking for innovations in turning and drilling – both machines and tooling. In effect, this innovation is what makes money for an automotive manufacturer.

For example, new turning and drilling machines are coming on the market with high speed tool changing and more accurate HSK (hollow taper shank) style tool spindles. But there are also many opportunities to design tooling that make up for deficiencies on older machines.

Placing 21st century tooling on 20th century machines can significantly improve manufacturing efficiency and increase profitability, making older machines perform like brand new ones. Improving an existing capital asset can be a huge advantage, since capital requests for major new equipment purchases can be difficult to fund. With the flexibility of new CNC machines, new tooling improvements can be integrated seamlessly – without shutting down the production line to re-tool.

One example is the engineering and design work that Allied Machine & Engineering performed for a Tier 1 supplier to a major automotive manufacturer on a high volume transmission shaft made of steel alloy, a poor chip-forming material.

The existing tool used a low tool pressure coolant system and small spindle tapers. It created a very large and abrasive chip, which trapped itself on the outer dimension of the drill’s holder body, laying in the bottom of the hole and not evacuating. With a poor hole surface finish, the tool could drill only 200-400 holes per insert and had a high monthly scrap of about $20,000.

Allied conducted the chip formation research investigation in its own laboratories – off the manufacturer’s production line and not on their spindle, so it did not result in any production downtime.

The research lab, at Allied Machine, has the facilities to simulate the manufacturer’s exact machine conditions and pump pressures, ensuring that chip evacuation could be optimized. 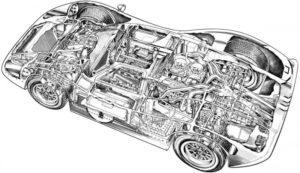 The tool that Allied developed was an engineered special holder nicknamed the T-A Stealth Drill (because it runs so quietly), which enables the tool to drill straighter for longer, produce truer holes, and wear more evenly.

The T-A Stealth Drill includes an adjustable locating pin that increases tool precision, an increased bearing diameter on the holder, and additional coolant outlets in the brazed carbide bearing area of the triple gundrill holder. This design decreases the clearance between the holder and blade but increases the support of the wear pad.

The Ultra T-A and Stealth Drill technology enabled the low pressure machines to perform dramatically better, on par with modern high pressure coolant machines. There is now very small and manageable chip formation, chips are evacuated down the holder flutes, and all rifling on the inner dimension of the shaft has been eliminated.

The new tooling produces an excellent surface finish, eliminated about $240,000 per year in scrap, and increased tool life by 280 percent. Each insert can drill about 1200 holes – 3 to 6 times more than their previous tool. 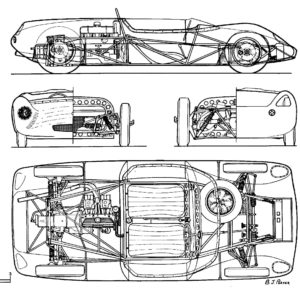 Another example of innovation is an air bag propellant chamber hole drilling application Allied recently worked on for an operation that produces 7 million units per year. The company was also having chip formation problems; the size of the chip was virtually creating a “barber pole” inside the part, leading to the need to scrap a great number of pieces.

Researchers within the Allied laboratory investigated the problem to understand the symptoms and then designed a tool specifically for the company’s operation and their material. They developed a tip precisely designed with the proper chip formation geometry that could make the optimal sized chip to be evacuated out of the hole. Using the T-A Stealth Drill technology and the custom drilling insert, the customer saves three seconds per piece –and 7 million times 3 seconds saves a lot of time – and a lot of money.

The innovative tooling has since been used in a variety of other automotive applications around the world, including one tool that is designed to manufacture the ends of crankshafts. A new threadmilling tool and an innovative quick change reaming head are other recent examples of how tooling can be used to gain an advantage.

With flexible modern CNC manufacturing equipment, any tooling improvements and innovations that are brought to market can be easily integrated. Avoiding a major retrofit that requires huge capital expenditures and tearing up facilities to install new equipment can save manufacturers large amounts of money and improve their bottom line.