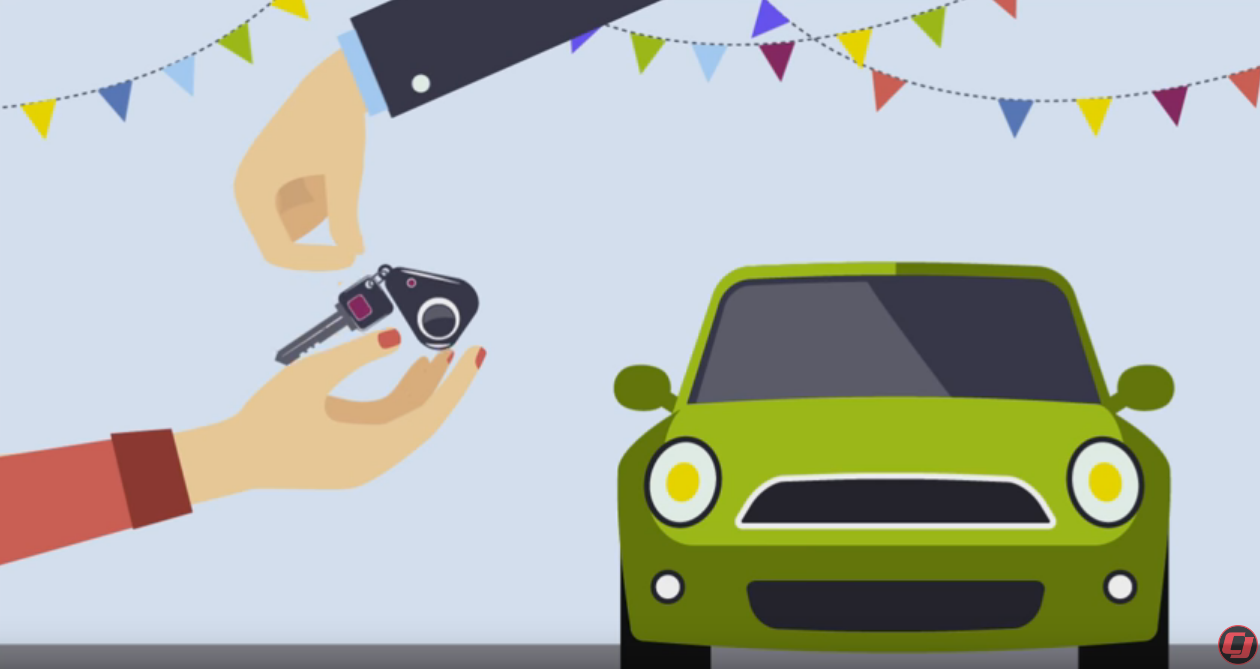 By Megan Nichols, editor of SchooledByScience.com

Autonomous cars are the wave of the future, with more models released every year. These cars typically feature either a full auto pilot or driver assistance systems designed to make the ride safer and smoother.

Most of the technology we think of as autonomous or self-driving is already implemented in new cars as advanced driver assistance systems. These systems, like cruise control, lane sensing, blind spot alerts and more are all pieces of the self-driving car puzzle, found in most new car models.

For example, the basic concept of cruise control is not a new one. Ralph Teetor filed the first patent for a cruise control device in 1948, and it was installed on its first model just 10 years later. Today, adaptive cruise control (ACC) systems installed in newer cars take the basic idea introduced more than half a century ago and add features like automatic speed adjustment based on the location of other cars on the road. 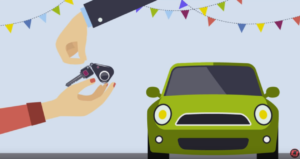 All of these advances in autonomous car technology might make it tempting to plug in your destination and take a nap while the car does all the work. However, the technology isn’t there to replace the human aspect of driving. It is important to remain alert when you’re behind the wheel.

While autonomous cars are becoming more and more advanced every year, they’re no replacement for an alert driver behind the wheel.

Megan Nichols is the editor of SchooledByScience.com, and is an occasional contributor to this website.