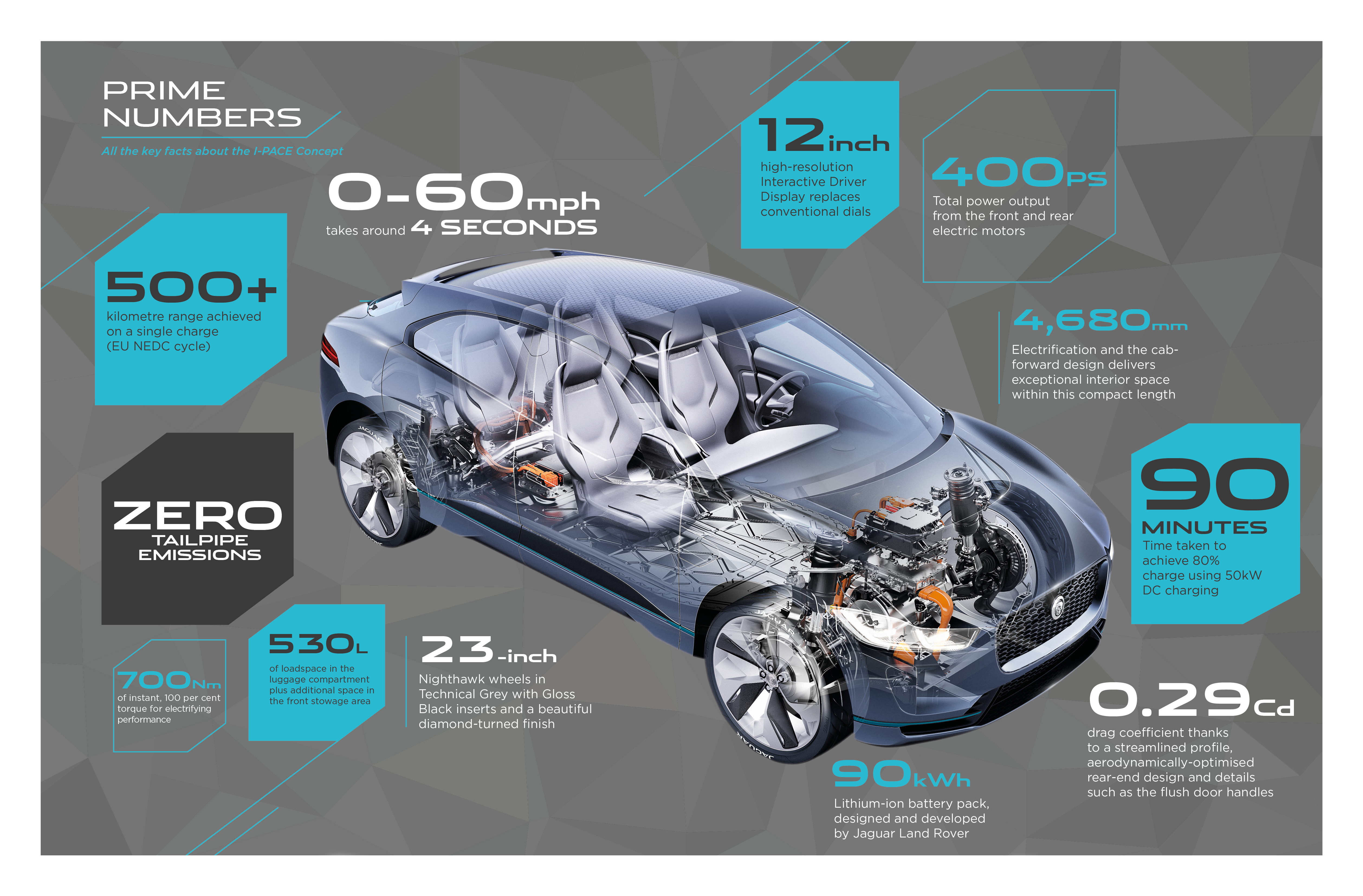 Will electric cars become more common than petrol cars? New developments suggest that they just might.

There are 1 billion cars in the world today. And only 1 million of them are fully electric vehicles.

But electric cars are growing in number, as auto giants take more interest. As Pamela Fletcher of GM says: “The electric drive is the ultimate luxury attribute – the absolute smoothness of the driving experience, the quietness… the acceleration.”

The best-selling electric car is the Tesla Model S, according to EV-Volumes.com. Tesla sold around 17,000 of the Model S in the third quarter of 2016, and its other models are also selling well.

Tesla is likely to increase its sales if the overall market size continues to grow as it has been doing.

Jaguar has unveiled a new EV concept, and joins other carmakers, such as BMW, Mercedes, and Nissan – and most other leading carmakers

Governments are incentivising the development of EVs to boost innovation and help protect the environment.

The Green Party in Germany is proposing a law which would stop registration of petrol cars from 2030.

The proposal is not yet law, but some believe it will be, and that other countries will follow suit.

The move to electric cars will of course totally change the car market and industry worldwide. EV charging points will be more widespread than petrol stations, and the cars will be fundamentally different.

Switching to electric engines will be better for the environment according to many different studies.

Electric engines are likely to overtake petrol-driven combustion engines. The question is: When?