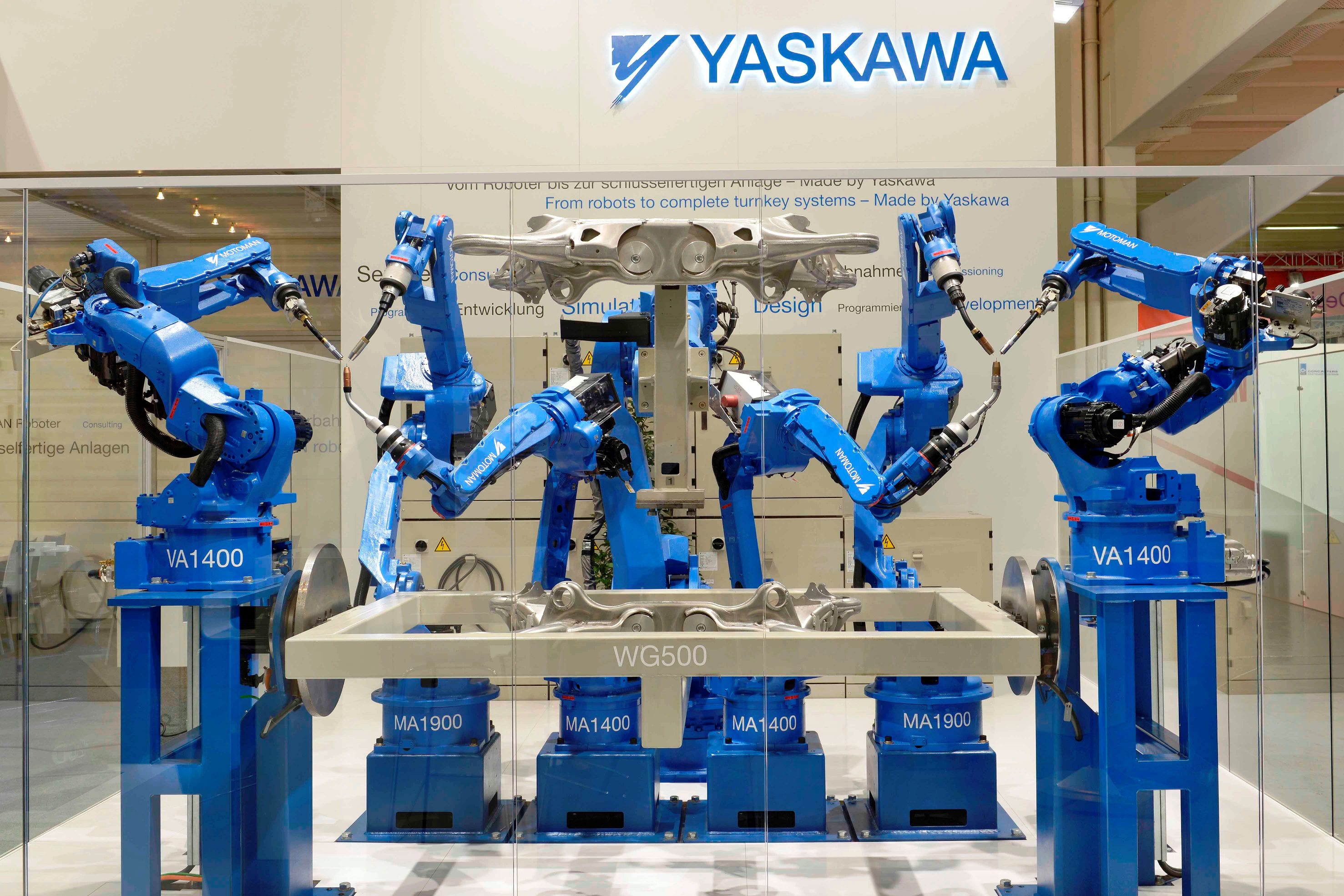 Chinese President Xi Jinping met with US President Barack Obama discussed trade earlier this week, and agreed this was a crucial time for relations between the two nations amid growing areas of competition.

One of the business sectors being contested is manufacturing, where advancements in the crucial technologies of robotics and automation could be the factor which decides which country is more successful.

China has embarked on an ambitious plan to transform the country from the low-wage, labour-intensive workshop of world into an advanced manufacturing nation, capable of developing its own high technology, in particular industrial robots and the internet of things. 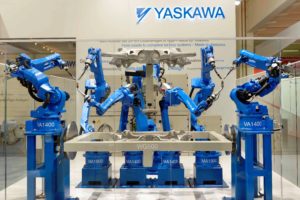 Chinese state broadcaster CCTV has been running a series of reports about how the local industry has not only been buying robotics and automation systems from abroad and learning from global companies, but also developing its own technical knowledge and expertise.

According to the International Federation of Robotics, China is the world’s largest buyer of industrial robots – and has been for the past three years.

The country wants to go beyond being a buyer, and develop its own robotics and automation industry.

But for the time being, the government is inviting robot manufacturers from abroad to invest in partnerships with local companies.

And one of the largest robotics and automation companies in the world, Yaskawa, has decided to expand in China, according to a report in Xinhua.

Yaskawa, which has operations around the world, also says it has made plans for the British exit from the European Union.

Headquartered in Japan, Yaskawa Electric – the parent company – has a market capitalisation of almost $500 billion.