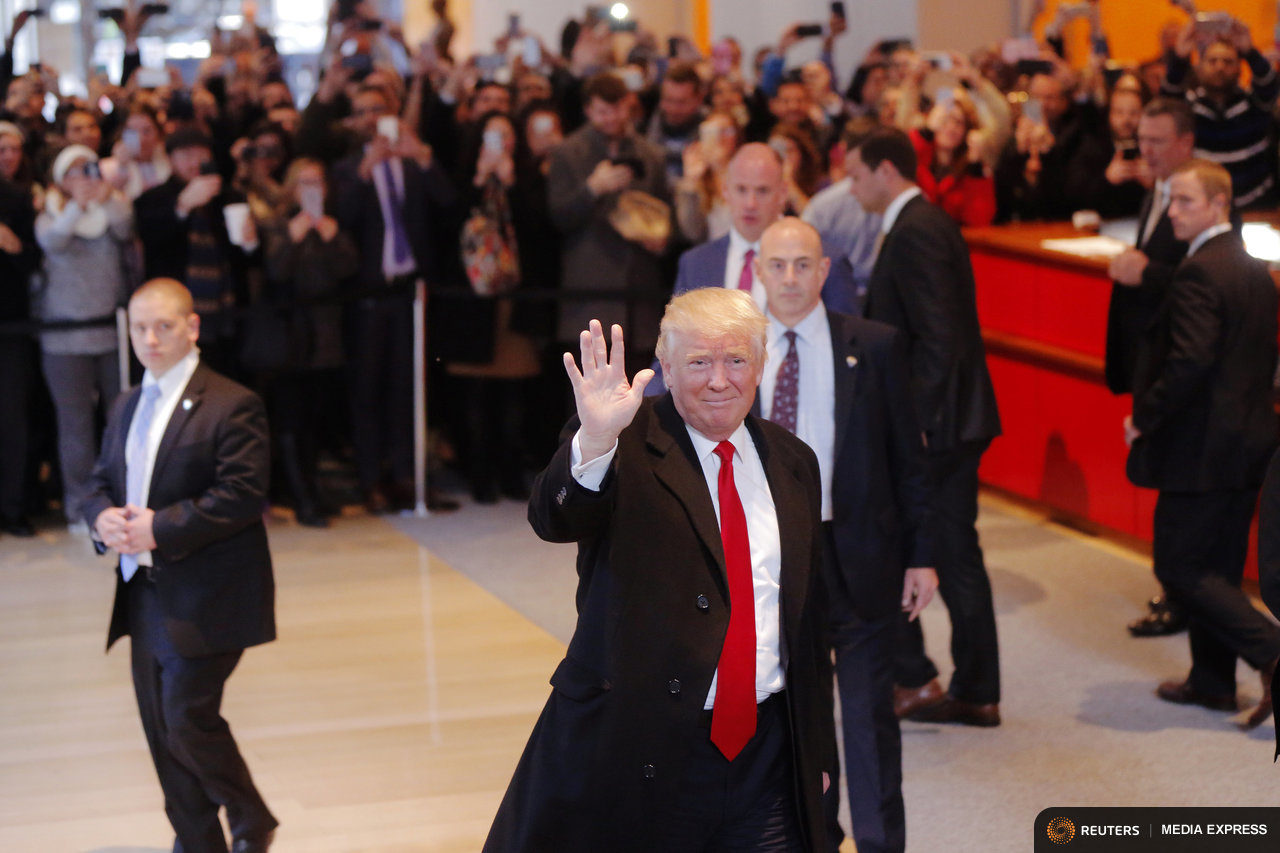 “Instead, we will negotiate fair, bilateral trade deals that bring jobs and industry back onto American shores.” 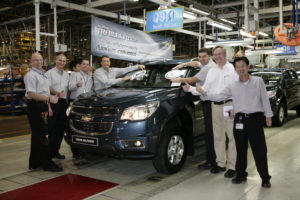 Previously, Trump has called Nafta the “worst trade deal ever” and said he would impose a 35 per cent tariff on Mexican-assembled autos and other goods, which would be possible if the US ended its participation in the trade pact.

It’s probably too early to say exactly how leaving trading blocs like Nafta and TPP will eventually affect the auto industry. As pointed out in an article on the Wall Street Journal website, the situation is complicated. “The tens of thousands of parts that make up any vehicle often come from multiple producers in different countries and travel back and forth across borders several times.”

One for the robot

One of the reasons why so many people in the US are thought to have voted for Trump was that they want to see jobs – and, in particular, manufacturing jobs – return to the US. And automakers, being both a huge employer in the US and a globally significant manufacturing industry, will be under the spotlight.

That figure was forecast by the IFR to be growing at a rate of 5 per cent annually. But now that the US looks likely to be competing with countries like China, Japan and others for a greater share of the manufacturing market, significantly more robotics and automation technology may be finding their way into increasingly smart American factories, all connected to the internet of things.

“The automobile industry is currently displaying the fastest rate of modernisation within Nafta,” says the IFR in its report. “The drive towards automation has been running at full pelt for five years now.

“The is enabling car manufacturers and suppliers in the US to supply the world’s largest domestic market and to produce the greatest number of cars and light commercial vehicles – after China.”

The IFR adds: “The USA is witnessing very intense investment in the technical renewal of its domestic manufacturing, aimed at improving competitiveness and partly at regaining capacities from abroad.”

If orders for robotics and automation technologies do increase in the US over the next few years, chances are that are a lot of them will be bought from local – as in North American – companies.

Industry association A3 calculated that a total of 14,583 robots were ordered from North American companies during the first half of 2016, valued at approximately $817 million in total.

The number of units ordered in the first six months marks a new record to begin the year, growing 2 per cent over the same period in 2015, which held the previous record.

In a separate survey by business consultancy Deloitte, American CEOs were asked what they thought were the most important advanced manufacturing technologies.

The answers Deloitte found were as follows:

Deloitte concluded that the US will regain ground perceived to have been lost to other nations, and become the most competitive manufacturing country in the world by 2020.