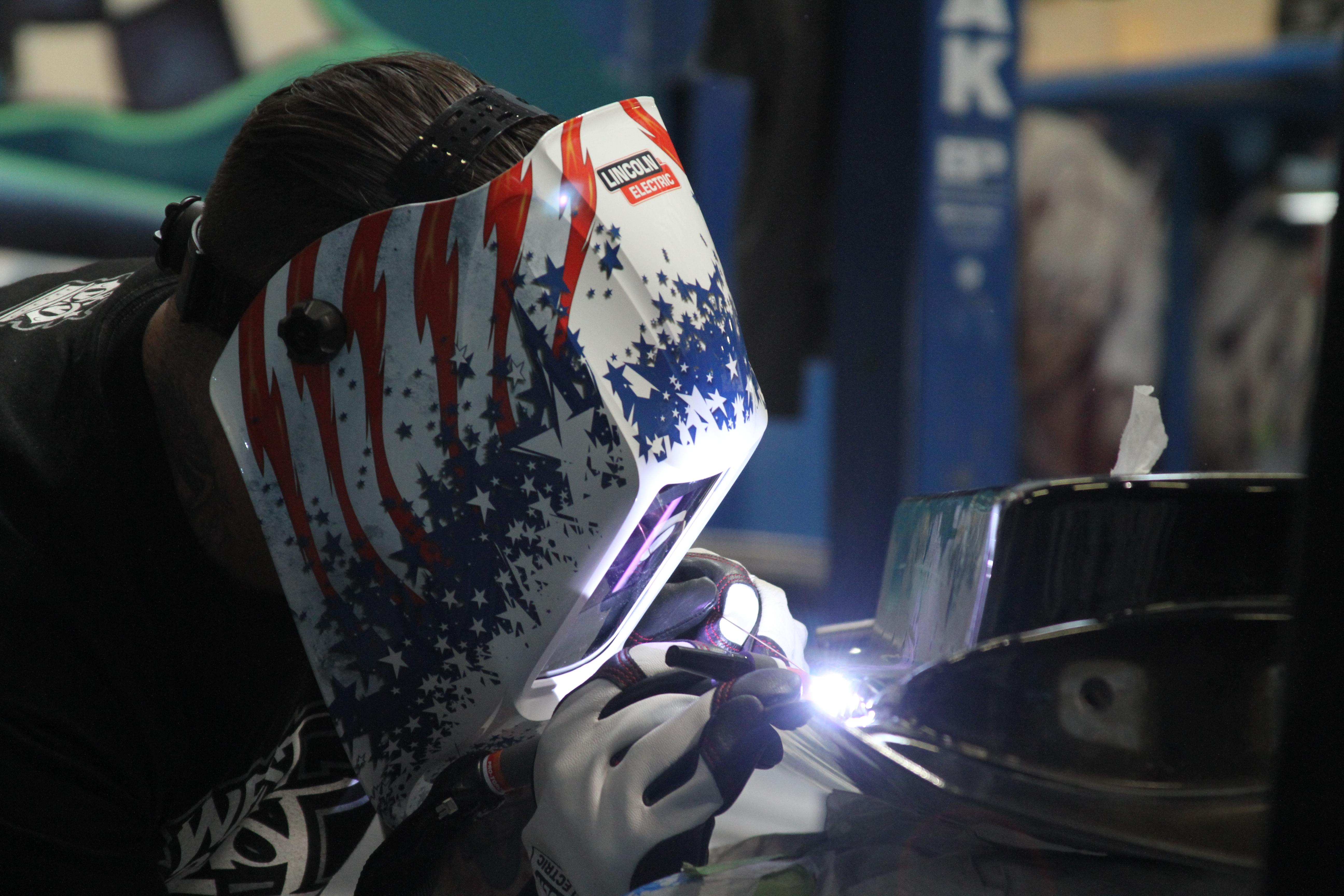 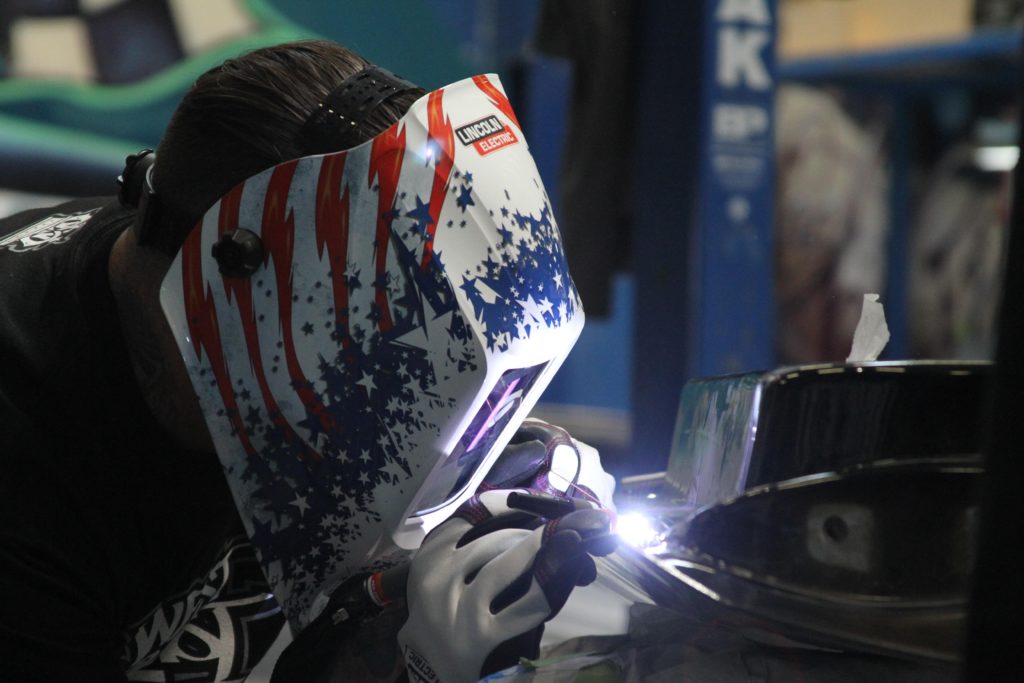 One of the major concerns among blue collar workers is the fear that robotic automation will take jobs that are sorely needed by the average working Joe who simply wants to provide for his or her family.

While it is understandable to think this way since automation can do the work in less time and with more efficiency, it may not necessarily be true that automation is going to replace human jobs.

A study emanating from the UK’s prestigious Oxford University indicates that automation may actually be a very good thing in that it will not only bring factories back home, but it will stimulate the economy, creating more jobs in the process.

As a pioneer in manufacturing automation, Ford Motor Company set the stage for other large corporations to investigate the benefits of automated production lines.

Ford was the first company of its kind and size to institute automation in assembling vehicles in its US plants and has been breaking ground in this arena for more than 100 years.

By inventing and instituting the use of a moving assembly line, the humble beginnings of automation, Ford was able to cut the assembly time of a vehicle from more than half a day to just one-and-a-half hours.

Today the company is still a pioneer in automation and is investing heavily in robotic automation in an effort to improve the efficiency in which automobiles are produced as well as the quality and efficiency of the vehicle itself.

However, of all the most recent Ford factories having been opened, all are in foreign countries which does little to stimulate our economy back home. Even so, hope could be on the horizon!

Will a new administration really bring jobs back home?

One of the reasons for the most recent political upset in the United States was prompted by US workers tired of losing their jobs as more and more companies began moving operations to other countries where costs, especially labor, is cheaper.

The incoming administration promises to bring jobs home with tax relief and other incentives that are aimed at luring jobs back to the States where they are in dire need.

But in the midst of all this, some consumers fear automation will be doing the work they could be doing.

Actually, this is not really the case because just as automated solutions from Lincoln Electric enable companies to cut their labor costs significantly, this provides a stimulus to the economy, creating other jobs in other areas.

Not everything will be automated but those robotic automation innovations that save companies money in some areas also provide investment capital to start new ventures which will, in turn, require a human workforce.

Most industry analysts feel that automation is a double-edged sword. Yes, some jobs may become obsolete as robotic automation gains a foothold, however any time the economy is stimulated new jobs are always created.

The long and short of it is that automation can bring jobs back home, just different jobs.

How it will all play out in the new administration remains to be seen but if all goes as planned, more US workers will be back on the job within the coming years – and that’s very good news indeed.