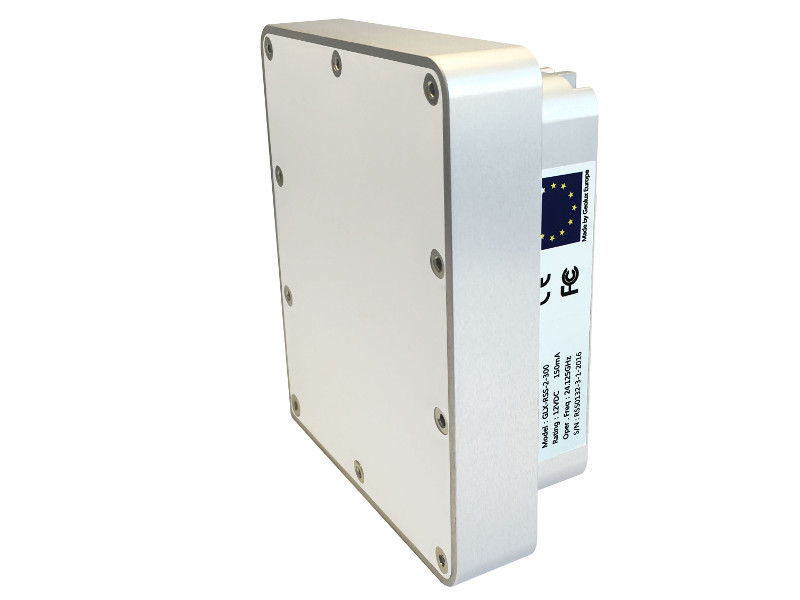 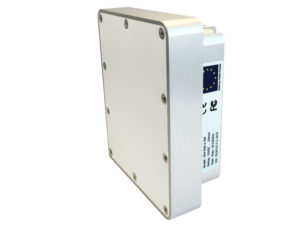 For solar-based setups it is critical to reduce power consumption of all components of LED sign, including radar sensor unit. Geolux has recently improved its firmware that controls the radar operation, to include a special low-power mode which greatly reduces radar current draw.

Low-power mode can be activated through PC-based radar configurator utility. When it is activated, the radar scans the road for vehicles only one time per second, as opposed to regular 20-scan-per-second operation.

Reducing number of scans saves power consumption without affecting speed reading precision or detection distance. The only drawback in low-power mode is that the radar cannot precisely count the number of vehicles passed, since for precise counting 20 scans per second are required.

But since most LED speed signs do not store vehicle counts provided by the radar, this is not a problem.