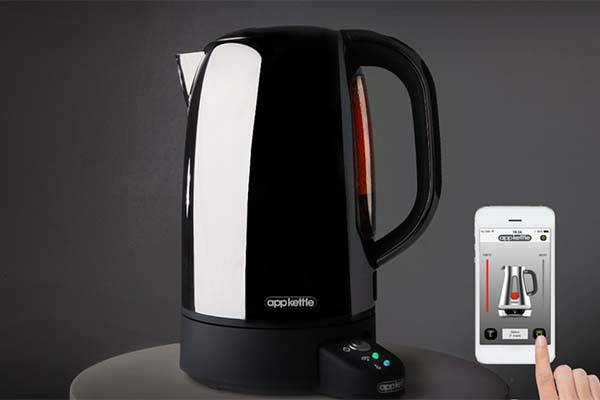 Jonathan Wilkins, marketing director of EU Automation, takes a look at one of the casualties of fluid communication in the factory – that is, the death of proprietary networks and communication protocols in favour of the uninhibited free flow of data

Like it or not, we live in modern world of fluidity and interconnectedness in which the once ordinary now transcends all previous boundaries.

Take the humble kettle for instance. It’s a sign of the times that you can now purchase a kettle you can control from your phone via the internet. It will even send you notifications when it needs filling or if it’s at optimum temperature. Because it was hard to tell before.

Joking aside, one place where interconnectivity really is making a difference is on the factory floor.

Proprietary protocols are developed and owned by an organisation; specifications generally aren’t published and implementation guidelines aren’t freely distributed as with standard protocols.

These types of protocols make peer-to-peer communication between devices from different vendors tricky. Traditionally, the options were to only buy one brand, buy gateways between the controllers or stick to one industrial Ethernet protocol. Not ideal, to say the least.

On the other hand, standard protocols have publicly available specifications so vendors can write them into their own devices.

These protocols help ensure communications between applications by using a standard response layer and common transport. Internationally accepted standard protocols are protocols that have been approved by an international body.

Although proprietary communication protocols were previously hailed for their safety in comparison to their standard and open brethren, plant managers were screaming out for standardisation.

This was fuelled by the desire for a reduced total cost of ownership, more manufacturing productivity and synchronisation of the entire supply chain. In short, the manufacturing masses wanted in on the Internet of Things (IoT).

They had a very good reason to as well. IoT has made the modern plant a hive of automated data transfer, facilitating lean manufacturing, quicker decision making and smart raw data analysis.

Furthermore, the worry over safety with standard protocols has been counteracted by businesses taking the proper precautions to protects assets and infrastructure.

Using proprietary protocols to access a range of machines is no longer necessary because of the widespread application of international standards based on OPC UA, PLCopen, and industry standard web services.

Furthermore, communication isn’t limited to the factory floor. These standards transcend the automation pyramid and allow PCs on the enterprise level to transfer information with sensor level devices.

The IoT looks like it will continue its merciless path to connect more and more machines, as well as incorporating humans into the mix – let’s take a minute to remember the smart kettle. We therefore have to ask whether proprietary protocols and networks will ever make a resurgence, or have they had their day? We know which side we’re rooting for.