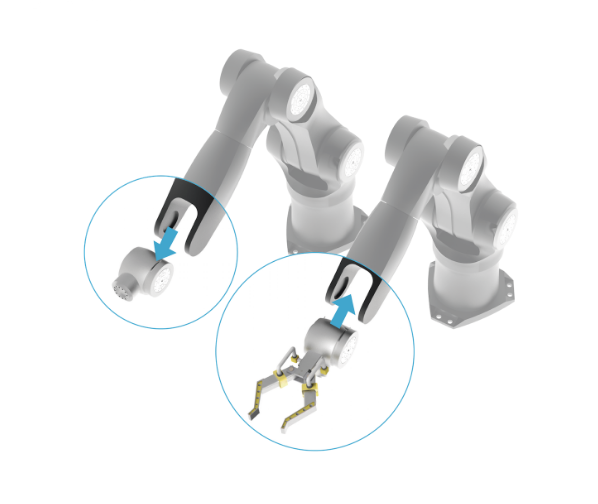 A new version of the Robot Operating System has been launched, and this is one for the machines.

Writing on Robohub.org, Victor Mayoral, CEO of Acutronic Robotics and a researcher at the Open Source Robotics Foundation, says H-ROS means “constructing robots will no longer be restricted to a small elite with high technical skills”.

H-ROS was initially funded by the US Defense Advanced Research Projects Agency through the Robotics Fast Track program in 2016 and developed by Erle Robotics.