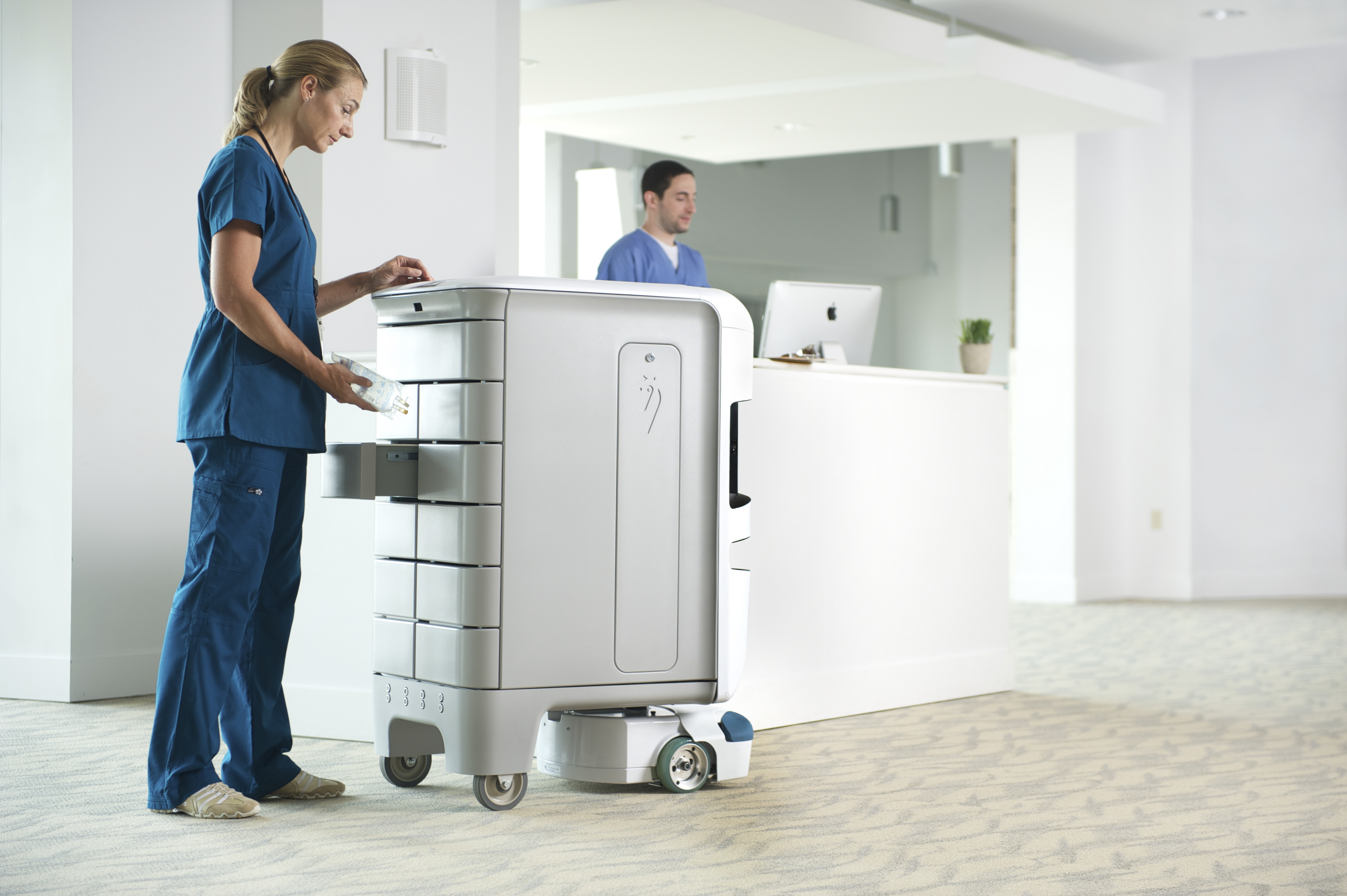 Autonomous mobile robots and self-driving vehicles are part of our world. How should you judge them?

There’s little question that self-driving robots, drones and other automated vehicles are integral to the present and future success of organizations in a wide-variety of sectors.

Self-driving cars are on a tremendous innovation curve and it will be exciting to see them develop. From healthcare to industrial material handling, robots are positively impacting our world.

As in most technologies, though, there are downsides in rushing to jump on the automation bandwagon if you are not working with people who have experience. Here are two:

A quick search of your favorite online dictionary generates definitions of autonomous that include phrases like “acting independently”, “without outside control”, and “having power to make one’s own decisions”.

Apply any of those terms to a robot and you end up with the plot of a sci-fi movie! So obviously, there is a nuance in the definition of robotic autonomy that keeps us grounded in this century.

But, even with a more tempered definition some are providing an even less inspiring view of the role autonomy plays in the safety of robots.

In a Fortune article lauding Caterpiller and GE’s investment in Clearpath Robotics, Clearpath CEO Matt Rendall is quoted saying, “Unlike city streets, a factory floor is a controlled environment, which makes it an ideal place to introduce self-driving vehicles at scale.”

The challenge we see is that a factory floor is not a controlled environment. Granted, it may be more predictable than a car ride across town but what about that forklift, or the engineer kneeling on the ground to fix something?

Our experience is that manufacturing environments are not nearly as controlled, neat and tidy as one might assume and the robot needs a considerable amount of autonomous capability to navigate this environment efficiently and safely.

In fact, there are very few environments that are truly controlled – other than a testing environment. As such, it’s critical that autonomous vehicles be able to react to situations that are outside the definition of a “controlled environment”.

And if the robot can’t react autonomously, it needs a way for a person to interact with it remotely.

It uses its on-board sensors to adjust to the dynamic and changing hallways in real time to safely navigate around people and obstacles.  If it encounters a situation that requires the intelligence of a person, our cloud command center is remotely monitoring and can support the robots 24/7. As we have learned, if it can safely navigate hospitals without infrastructure, it can do it anywhere.

Another assumption that seems to be popular is that the act of moving through the facility is the hard part of any self-driving robot.  Our experience at Aethon is different.

We provided a keynote talk at RoboBusiness 2016 discussing the breadth of innovations that are needed to make an autonomous mobile robot a solution v just a technology.

Among many other necessary innovations for a material transport robot, what effort is required to load material onto the robot? Do you need labor at each end to load the material or can the robot automatically pick up and drop off the material without a person? This seemingly minor assumption can greatly affect the overall return on investment of the technology.

Consider the intralogistics master, the self-driving and autonomous TUG robot, that can perform scheduled runs, deliver via multi-stop routes, be called or sent by a user, and easily picks up or drops off material unattended.

Don’t fall into the assumption trap. Taking a close look at how a robotics vendor defines terms like “self-driving”, “autonomous,” “controlled environment” or “material handling” can save companies the headache and heartache of unfulfilled expectations – or worse.

Innovation is exciting and it’s predictable that the newest of the new will capture a certain amount of attention. But, technology companies often experience a predictable hype cycle and sometimes flame out. As Forbes reported in Behind the Crash of 3D Aeronautics, America’s Most Promising Drone Company, “in 12 months, the company has gone from an industry leading U.S. drone startup to an organization struggling to survive–the result of mismanagement, ill-advised projections and a failed strategy…”

Unfortunately, it’s not an unusual story. Start-ups sometimes do fail. New divisions don’t survive. Even the largest, most successful companies can experience setbacks and failures in robotics. And left in the debris are the customers whose purchases propelled them to the top — often without customer service, parts, or support for the robotics they invested dearly in.

The self-driving robot market will have new entrants, and there’s lots of space for healthy competition. In fact, competition is a good thing since it helps a market mature more quickly – which in the end, benefits users.

We congratulate the companies who are generating investments to move their products forward. We are certain that autonomous mobile robots are a vital part of Industry 4.0 and what others call The Brilliant Factory.

As companies evaluate their alternatives for autonomous mobile delivery robots, a little research can go a long way.  Scratching the surface will quickly reveal the capabilities and experience behind the marketing claims.

How long have they been in the industry? How big is their customer base? What are their real-world success stories? What problems have they encountered and how did they solve them? Are they running in a “controlled lab” environment or the real world?

Aethon’s self-driving and autonomous robots currently make 260,000 deliveries and travel 30,000 miles per month… that’s real-world experience that is proven and can be demonstrated.

This articles was first published on Aethon.com