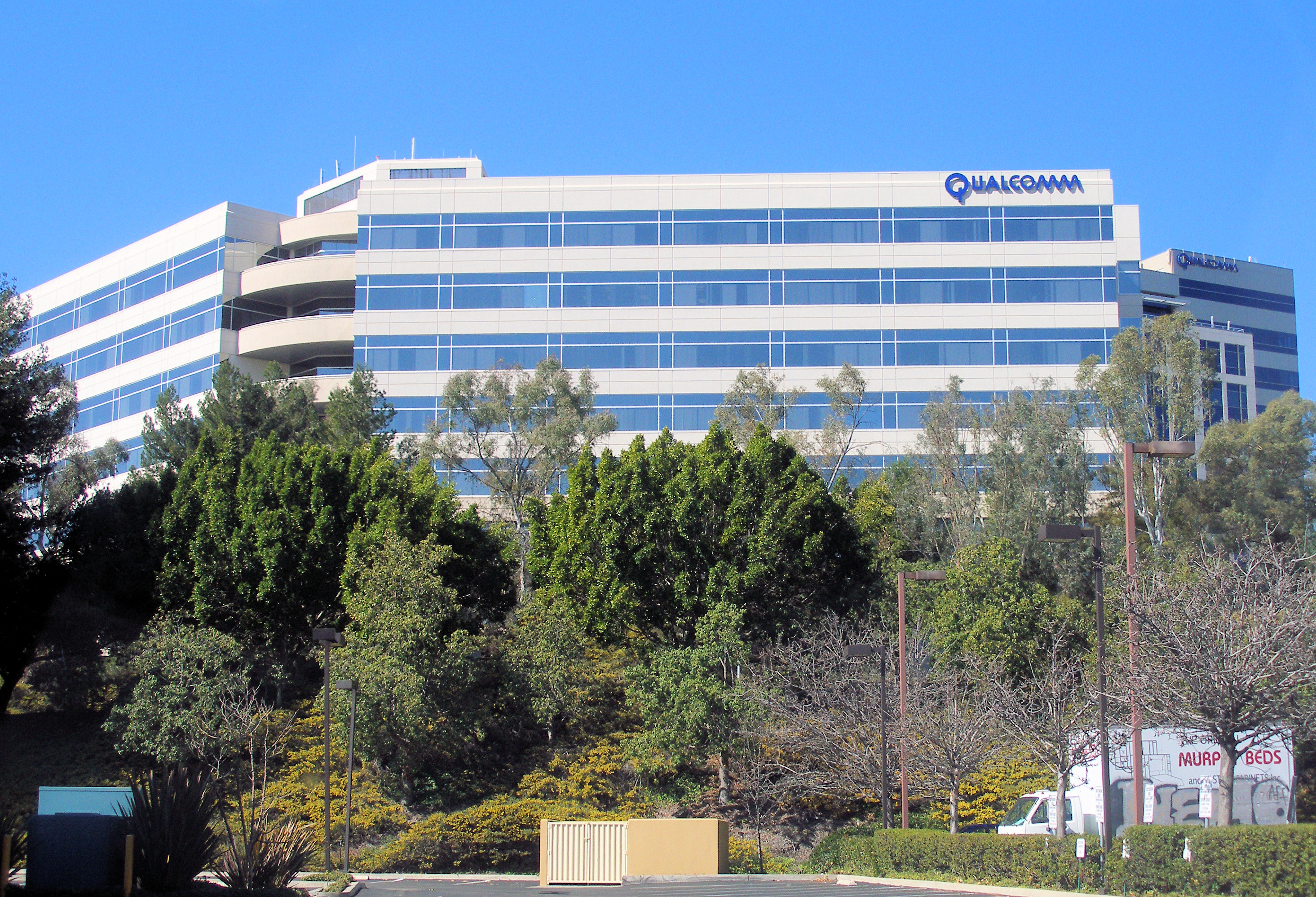 Although this website is more about technology than finance, these deals likely have implications for the types of robotics and automation technologies which will emerge in the future.

Qualcomm is estimated to be the leader in the market for smartphone processors, with around 30 to 40 per cent share, depending on the type of processor we’re talking about.

One company which has famously missed the smartphone and mobile computing revolution is Intel, which is still dominant in the desktop computer market and will inevitably grow its mobile market share as a result of being integrated into Apple’s new iPhones.

But getting back to Qualcomm’s interest in buying NXP… Apart from the consolidation benefits it would bring, this deal would be a clear signal that Qualcomm is interested in new markets – specifically, the market for connected and autonomous cars.

NXP has become known for its near-field communications technology, which enables payment systems such as Apple Pay and a whole host of others. But perhaps more crucially, NXP is one of the leading companies in the automotive semiconductors market.

CHiPs on the move

According to research by IHS Markit, NXP was the fifth-largest automotive semiconductor supplier by revenue in 2014. With an increasing number of new cars being equipped with internet connectivity as well as advanced driver assistance systems, this is a market that is surely set for significant growth over the next few years.

Here is the list of the top 10 automotive semiconductor suppliers in 2014, according to IHS Markit, along with their estimated revenues.

One thing to consider here is that since these figures were produced, NXP has acquired Freescale, which would make the new joint company the market leader with a combined revenue of $3.8 billion.

A more recent picture of the market is provided below in a pie chart created using data collated by Semicast Research, and published in a report earlier this year.