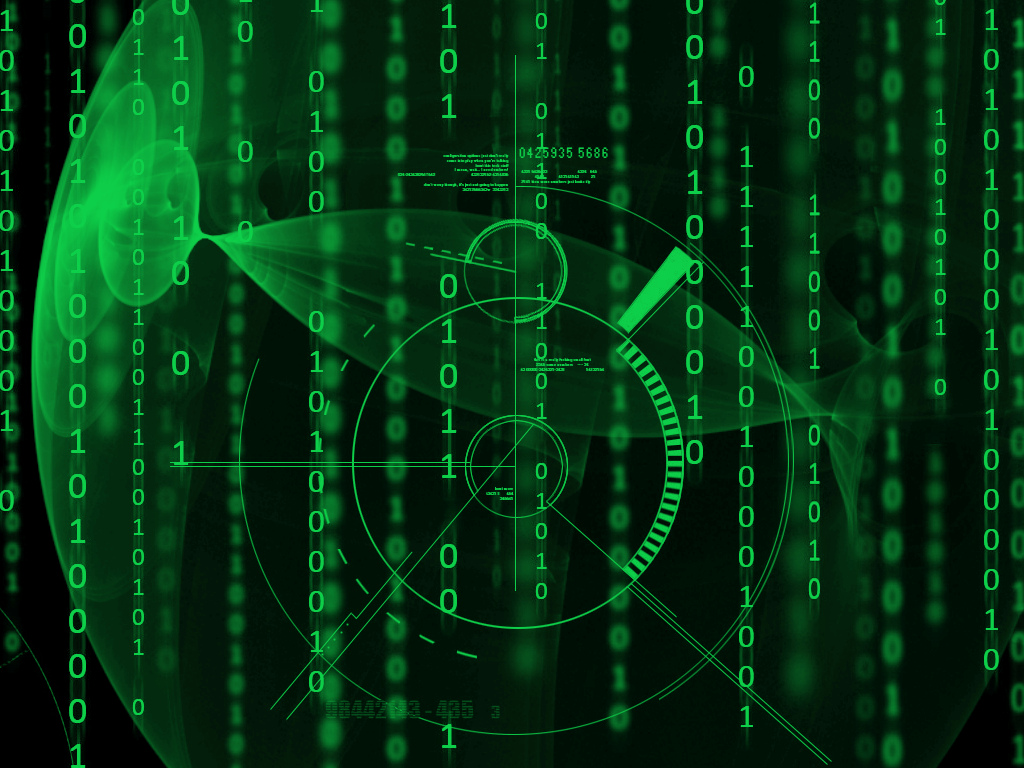 The largest ant colonies in the world contain over 300 million individuals and cover areas that are several kilometres wide. Ants mostly rely on tactile and chemical means of communication to keep these huge systems in order.

Luckily, as humans, we have additional tools at our disposal to make our homes and cities more efficient, more organised and, to put it simply, better places to live in.

The essence of the smart city

Smart cities use technology to enhance the quality and performance of urban services, to reduce costs, decrease resource consumption and to engage their citizens more effectively.

Smart cities allow local people to participate in decision-making through e-governance and open data resources. Smart cities can learn, adapt and innovate quickly, which allows them to respond promptly to anything from high levels of traffic or a burst in energy consumption, to a rapid increase in population or crisis situations like natural disasters.

Essentially, smart cities use technology to become safer, more sustainable ecosystems and help their inhabitants live healthier, happier lives. It might sound like a fairytale to some, but certain aspects of the story are already a reality.

For example, smart grids that integrate a variety of energy sources, such as renewables, have already been implemented around the world; Jeju Island in South Korea (pictured) is a good example. Intelligent public transport systems – already live in London – can predict how busy underground trains are going to be and automatically adapt the number of vehicles in use at any given time.

Similarly, in Barcelona, waste facilities are equipped with sensors that communicate with a central control system when they need emptying. The collected data also helps determine the shortest driving routes when emptying rubbish containers, which saves local authorities time and money.

The Internet of Things (IoT) is an industry concept that will play a central role in the smart city. Unless you’ve been living reclusively for the last few years, you’ll know IoT refers to the interconnection of uniquely identifiable embedded computing, like devices within the existing internet infrastructure and beyond.

IoT allows the interlinking of networks, devices and data that have never been connected before in history. It is expected to go beyond traditional machine-to-machine communications (M2M) and cover a variety of protocols, domains and applications.

The interconnection of embedded devices in the smart city will encourage automation in nearly all fields and enable advanced applications like smart grids. IoT is expected to gently ease us into the world of the smart city. In fact, some IoT applications are already commonplace. Traffic light systems, number plate recognition technology and CCTV are just a few examples.

The expectation is that in years to come, IoT applications will increase in scale and complexity. Streetlights that can automatically adjust to environmental conditions and traffic levels or water distribution systems that can identify leaks instantaneously and shut off pipes automatically are only a few of the IoT marvels we can expect to see more of in our cities.

Another industry concept that sits at the foundation of any smart city is big data. As a “system of systems”, the smart city can generate vast amounts of data, especially as more sensors are integrated to traditional infrastructure and connect a growing number of devices.

But a smart city needs to do more than just be able to collect data. It needs to manage and analyse vast sets of information, to unlock new sources of economic value and provide brand new insights.

One thing many people avoid when discussing big data is just how big and diverse it really is. Traditional data processing approaches simply can’t handle such vast amounts of information in such a wide range of formats.

The latest generation of industrial automation software is designed to deal with these problems and relies on rapidly evolving analytics techniques that can be employed across a multitude of data sources. Predictive capabilities are already being used in industry and could be implemented in smart cities to help spot business trends, combat crime, determine real-time roadway traffic conditions and much more.

Another essential question when it comes to using big data for smart cities is, “Where is it going to be stored?”

These are just some of the reasons why cloud computing will most likely be a technology on which smart cities rely heavily.

Microsoft has already made significant steps in this direction, with its Microsoft Azure platform – a cost efficient way for companies and cities to implement smart solutions.

Microsoft is also one of the key players when it comes to smart cities in general, with its City Next initiative of which Copa-Data has been a worldwide member since February 2014.

Finally, there is a new type of data that smart cities need to consider. Open data refers to a public policy that requires public sector agencies and their contractors to make key sets of government data easily accessible to the wider public.

The data could relate to energy or water consumption figures, as well as public documents and tenders. The aim is to increase transparency and encourage the general public to become more involved in decision making.

Smart cities will be instrumented to allow the collection of increasing amounts of data about city life. So how exactly will this be possible?

The data will be collected by smart sensors and will need to be easily aggregated to gain actual insight into what is happening in the city. The data needs to be easily presented in a variety of formats, depending on the context it is used in and the system accessing it.

Detailed, measurable, real-time knowledge about the city needs to be available at every level so it can be accessed by the right people.

But big data in smart cities also needs to go one step further. Analytics and decision-making systems need to be in place, so the intelligence gained from vast sets of data can support real-time decisions and enable effective actions to make systems, processes and the overall city more efficient.

The industrial automation software used to process big data will have to be able to integrate different systems and communicate with any industrial hardware components. It needs to be hardware independent and able to integrate both the new and legacy systems that most cities today possess.

Big data analytics and predictive analysis will become more and more important as cities become automated. Taking action before certain circumstances occur is the key to managing cities in the most efficient way and providing the best service to inhabitants.

This continual interaction between the physical and digital worlds should also enable decision-making processes to be more open and inclusive, allowing citizens, policy makers and businesses to work together effectively and manage the life of the city.

Perhaps one of the first changes we can expect to see in our cities is the way electricity is generated and managed. We’re slowly moving away from the traditional energy grid model and towards smart grids that use software to manage decentralised energy generation, transmission and distribution.

At the moment, there are two main smart grid standards for transfer and distribution: IEEE C37.118 and IEC 61850. The former defines synchronized phasor measurements used in electric power systems and provides a method to quantify measurements.

IEC 61850 is a standard for the design of electrical substation automation. It ensures that control systems are compatible with hardware from different original equipment manufacturers and that equipment can be securely connected to an existing system.

Standardised communication networks between electronic devices allow the integration of products from different manufacturers. This means IEC 61850 is a fundamental pillar of any smart grid solution.

Where do we start?

Before embarking on any costly projects, cities need to arrange a comprehensive and objective assessment of the existing infrastructure and the services it offers to the population. This will allow each individual city to identify pain points and prioritise the most urgent issues that need improvement.

To be prepared for the challenges of tomorrow, a city needs to have real-time connectivity to its infrastructure and subsystems. Without instant data that can be collected and analysed, a system won’t be able to react to or even predict environmental changes.

This brings us back to the magnificent ant colonies that still impress with their engineering capabilities to this day. Whether we like it or not, living in a city means working together to make everyone’s life a little bit easier and a little bit more comfortable.

Luckily, unlike ants, that have to rely on chemical signals only, we have a huge technology toolkit that we can use to make our homes and cities more energy efficient, intelligent and overall nicer to live in.