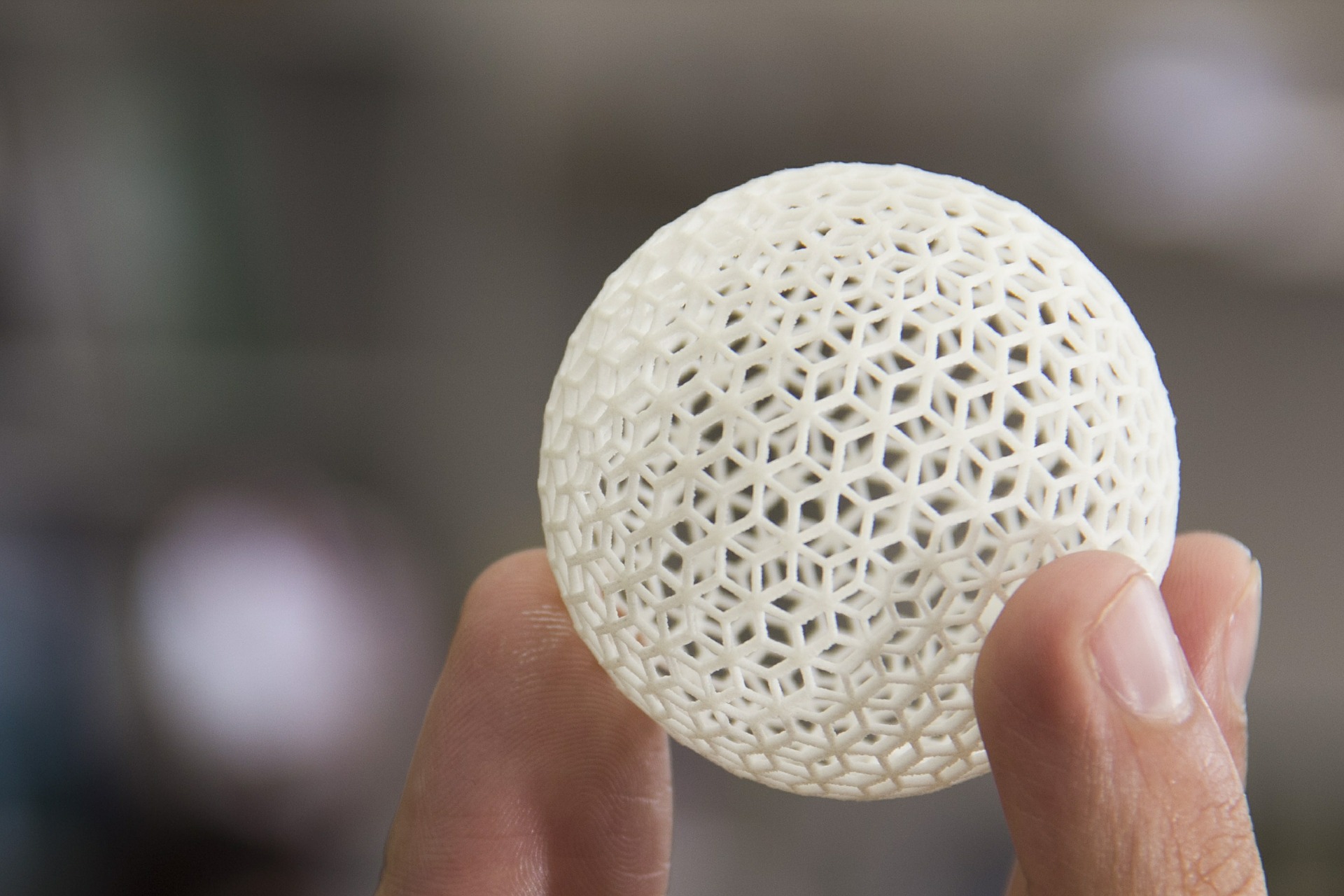 “Additive manufacturing” is increasingly used interchangeably with “3D printing”, so they essentially mean the same thing. The only difference seems to be that “3D printing” is used more by maker communities – hobbyists and inventors – and still retains some sort of novelty value, whereas “additive manufacturing” – despite being the newer term – is more likely to be preferred in industry circles, perhaps because it has the sound of an established technology.

But it’s not really an “established” technology in the sense that it’s only been around for a relatively short time.

According to 3DPrintingIndustry.com, it was only in 2007 that a 3D printer was available for less than $10,000 – from a company called 3D Systems, which is today one of the most well-known providers of the technology.

The most advanced 3D printers still cost quite a lot of money, especially those used by high-end manufacturers, but there are good-quality, entry-level machines available today for as little as a few hundred dollars.

The other reason that perhaps the phrase “additive manufacturing” is used is because large companies often integrate 3D printers into a large, complex system which uses robotics and automation technologies to create a complete process which is sometimes also called “advanced manufacturing”.

That’s the jargon done with

As well as getting cheaper, additive manufacturing has become much more sophisticated over the past few years, and there’s a feeling that this is still only the beginnings of a technology which has massive potential.

Avid readers of this website will know that Nasa and various, large aerospace companies are looking into using 3D printing technology to build entire spacecraft and construct habitable structures out in space or on other celestial bodies, such as the Moon and Mars.

The International Space Station already has a 3D printer on board, intended for use to fashion components that might be needed to provide a quick fix to an onboard problem before more help can be sent from Earth.

The alternative view is that Nasa is thinking ahead to a time when alien contact is finally made and the agency wants to have some products ready to retail in what would undoubtedly be a lucrative market.

What? You mean the Earth goes round the sun?

It’s understandable the aerospace industry is among the most enthusiastic of early adopters of additive manufacturing or 3D printing technologies, along with the auto industry.

Airbus, for example, claims to have pioneered something it calls “bionic 3D printing”. The company is clearly not of the opinion that there is already enough jargon around the technology.

But anyway, Airbus calls its “bionic” system a “breakthrough”. Basically, what the company means by bionic is a method which dispenses with much of the material, weight and bulk inherent to traditional design.

The method, claims Airbus, renders the structure of a designed component “stronger and more lightweight than would be possible using traditional processes”.

Airbus has integrated 3D printing technology into its concept of the “factory of the future”, which includes higher levels of robotics – including intelligent exoskeletons and humanoid robots – and digitisation, leading to an integrated production system – rather like product lifecycle management software – among other innovations.

Airbus claims to have produced the world’s largest 3D-printed aeroplane cabin component – a bionic partition to separate the passenger cabin from the galley.

Not to be outdone, Airbus’ great rival Boeing claims it has set a world record for the largest 3D-printed single object. (See video below.)

Boeing, in collaboration with the US Department of Energy’s Oak Ridge National Laboratory, built an absolutely humungous 3D printer, and what came out was a wingset of dimensions 5’6″ width and 1’6″ length – about the size of a sports utility vehicle.

Moreover, 3D printers are only able to create objects using a limited number of materials, which when dealing with complex parts made up of many different materials is insufficient.

However, both these limitations are being pushed back, and 3D printers can now use more materials, and materials themselves are now being prepared in a form more suitable for 3D printers.

Finishing, polishing and other standards are also improving all the time.

One of the organisations at the forefront in advancing this field is the Massachusetts Institute of Technology (MIT), a research university in the US.

One of MIT’s divisions is the Computer Science and Artificial Intelligence Laboratory, which recently published a paper demonstrating a system for custom-designing a variety of 3D-printed objects with multiple materials. (See video below.)

PhD student Kiril Vidimče, who is first author on the paper, says: “In traditional manufacturing, objects made of different materials are manufactured via separate processes and then assembled with an adhesive or another binding process.

“Even existing multi-material 3D printers have a similar workflow: parts are designed in traditional CAD [computer-aided-design] systems one at a time and then the print software allows the user to assign a single material to each part.”

In contrast, MIT’s software, called Foundry, allows users to vary the material properties at a very fine resolution which has not been possible before, says the university on its website.

Vidimče says the software is like “Photoshop for 3-D materials, allowing you to design objects made of new composite materials that have the optimal mechanical, thermal, and conductive properties that you need for a given task”.

While the MIT system does look new and interesting, it should be added that there are different software systems available on the market which have found their way onto many computers in the past few years, some of which we list below, courtesy of i.materialise.com.

The list is presented by i.materialise.com in order of “popularity”, according to their criteria which is explained in detail on their website.

There are many others, among them perhaps the most interesting are those that are available online, in the cloud, such as Onshape.

Large 3D printer manufacturers, such as 3D Systems, FormLabs and Stratasys, also provide their own software.