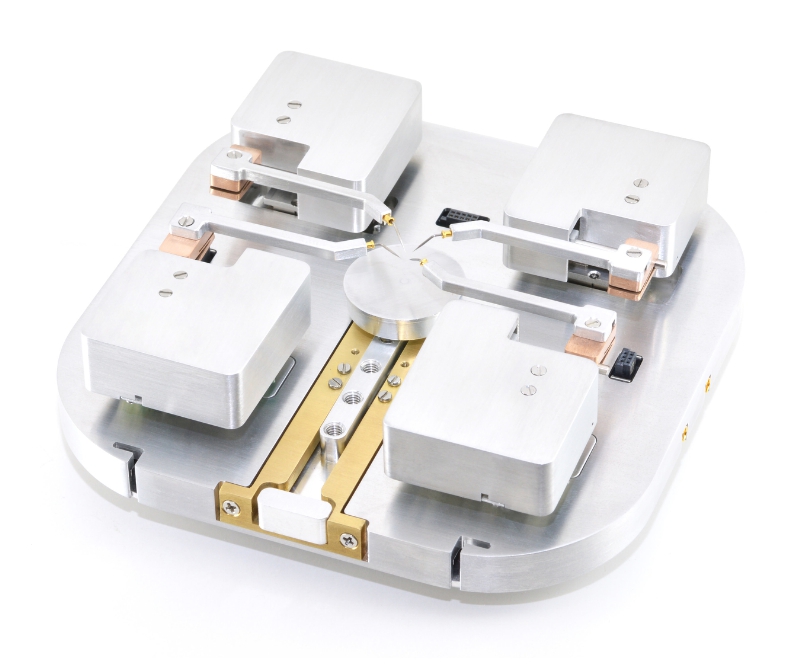 Through years of research, HIT Robot Group made a breakthrough in integrating position sensors to nanomanipulating systems in a scanning electron microscopy vacuum environment.

This enabled its nanomanipulation system to achieve better agility and accuracy with the world’s highest automation and integration degree.

By overcoming this hurdle, the company says it has made commercialization of nanorobotics possible and thereby brought the system to the top of its field.

“Imagine the System as a nano-hand, as agile as the hand of a human being, only it can operate on a nanometer scale that is 50,000 times finer than a single hair.

“By virtue of the expanding Nanomanipulation System family and its competitive edge in R&D, HRG envisions to be a global leader in precision instruments and robotics.”

Leveraging the rich research experience backboned by Harbin Institute of Technology and the local government, HRG has long been devoted to developing China’s most advanced robots including space robots, a lunar rover and now pioneering in the nanomanipulating system sector.