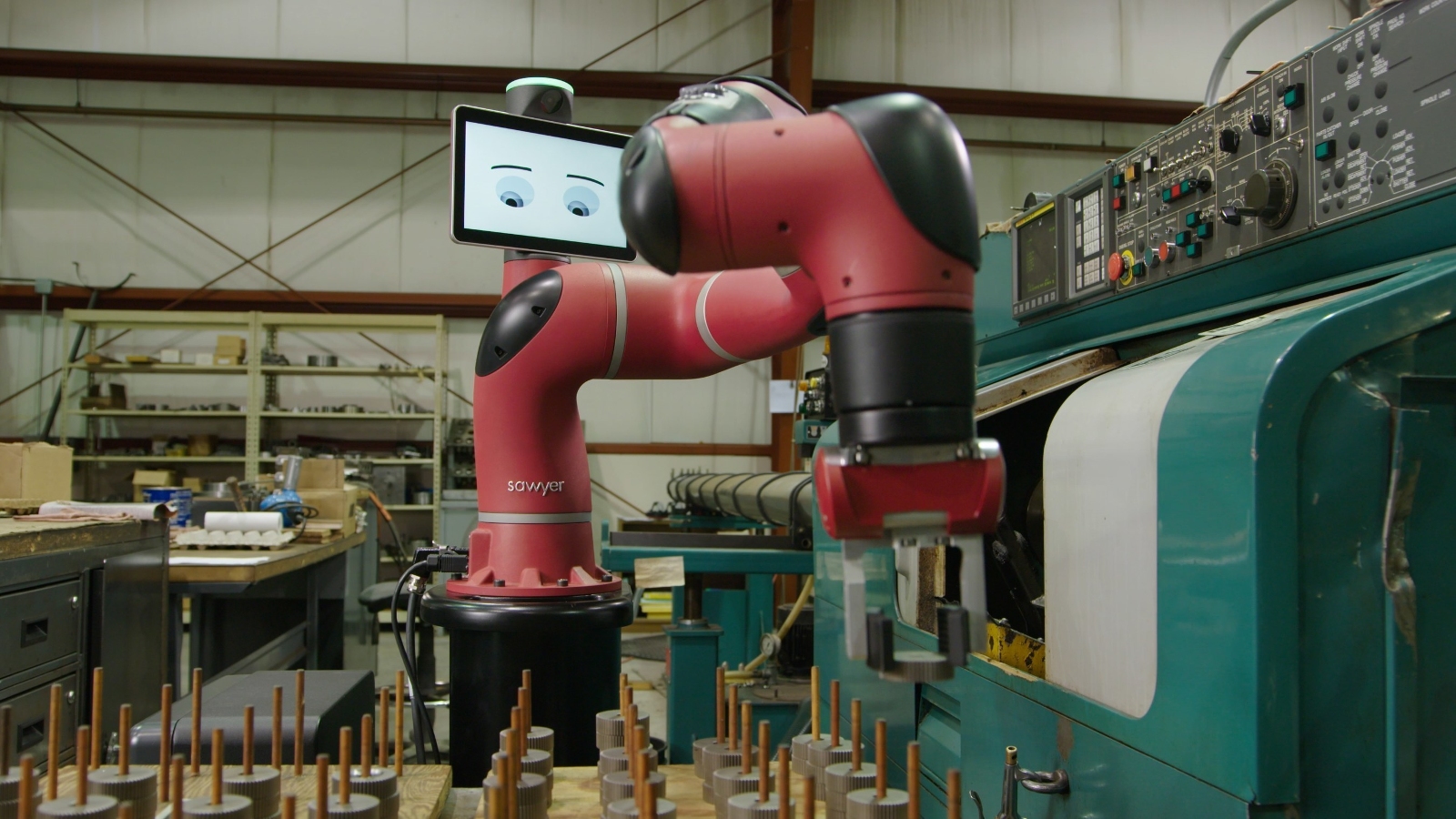 Rethink Robotics has reached a deal with a South Korean pneumatic equipment manufacturer and distributor.

TPC Mechatronics will utilise Sawyer collaborative robots from Rethink Robotics in its own facility, as well as the facilities of its customers, in “an effort to move the entire industry toward smarter factories”, according to the companies.

The exclusive distribution partner of Rethink Robotics in Korea, TPC Mechatronics’ core customer base consists of a wide range of industrial manufacturers.

The company plans to work with this network to incorporate Sawyer into customer factories to increase production efficiencies and enable a more cost effective manufacturing process across its entire customer ecosystem.

Rethink Robotics is redefining manufacturing around the globe with its family of smart, collaborative robots, and has already inked distribution deals for its robots in China, Germany, France, UK, Japan, Mexico and Australia.

As one of the largest industrial robotics markets per capita in the world, Korea will be a critical market for the continued growth of Sawyer.

TPC Mechatronics spokesperson Lawrence Uhm says: “Collaborative robotics will continue to be a key driver of productivity and innovation in manufacturing.

“The efficiency, opportunity and safety that Sawyer gives our customers embodies our founding principles of creativity, judgement and action.”

The company continues to prioritize investing in innovative products and technology in an effort to advance as a global general automation system manufacturer.

Through innovative resolution for customer problems, it has established a core competitive advantage and continues to build on that reputation through the deployment of collaborative robots.

“By delivering a new level of automation to the factory floor through the use of collaborative robots like Sawyer, it is giving customers greater flexibility and increased efficiencies, all while living up to its reputation for service.”

TPC Mechatronics was founded in 1973 and has experienced 40 years of steady growth in trade, distribution, pneumatic equipment, environmental contamination prevention and more.

A formal partnership announcement will take place at the World Robot Conference in Seoul where Rethink Robotics’ founder, chairman and CTO Rodney Brooks will be a featured speaker on October 12th.