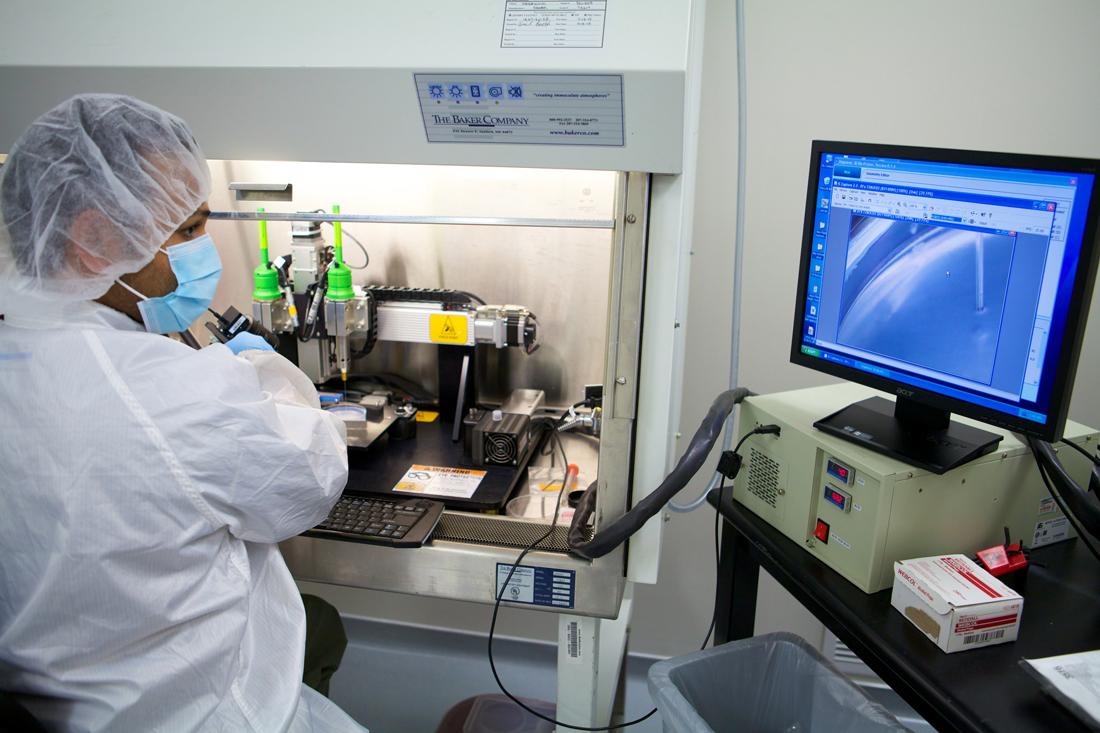 Robotics and Automation News: What is it about investing in the robotics and automation sector you find attractive?

Brian Gahsman: Years ago, one of my main focuses of investment was biotechnology and life sciences. During this time my research led me a couple of companies:

I was fascinated by these companies’ seemingly game-changing technologies. I began exploring other companies worldwide involved in robotics and automation and found that these companies spanning multiple industries and sectors have emerged to become an entire industry group in itself and potentially an outperforming investment theme.

Robotics has the ability to assist humans in ways thought to be science fiction just a few years ago but have now become reality.

Surgical robotics allow a single doctor based in one geographic location to remotely perform surgery via a surgical robot on a patient in completely a different city, state or even country.

Medical robotics is quickly evolving to a point where the human surgeon will no longer be needed. And it raises profound questions, such as:

The seemingly endless benefits of robotics cross a vast multitude of industries such as medical prosthetics, food services, manufacturing, agriculture and military applications just to name a few.

Automation systems go hand in hand with robotics which expands the space even further.

Technology has reached a point where industrial automation has become a common expenditure for many large manufacturing companies compelled by the possibility of exponential decreases in cost margins.

Earlier this year Taiwanese based company Foxconn laid off 60,000 employees and implemented automation of their manufacturing facilities.

Germany-based Kuka has contracts with both Ford Motors and Elon Musk’s Gigafactory for its manufacturing automation and robotics systems.

There are hundreds of companies in multiple industries currently joining the same automation movement.

For a great number of industries and processes, it no longer makes fiscal sense for a company to employ a person to work five days a week requiring wages, health care and paid vacations.

A robotic automation system can work 24 hours per day, seven days per week, 365 days per year and does not require a salary, healthcare or any other benefit.

This is a reality, and I believe we are at the beginning of a technological industrial revolution.

This does not come without controversy and I would like to answer any potential readers of this article who find disgust in investing in companies that are taking jobs away from people.

I do not feel that robotics and automation will cause vast unemployment nor make minimum wage jobs obsolete. I agree that the job tasks will change but employment levels will be sustained.

We will see a technical schools resurgence which will train those very same people whose jobs were lost to automation to find new jobs in programming, operating and maintaining these robots and automation systems.

Robotics and automation will continue to improve productivity and drive costs down for companies and consumers. It will free up humans to do more meaningful work and add to the productivity that automation allows.