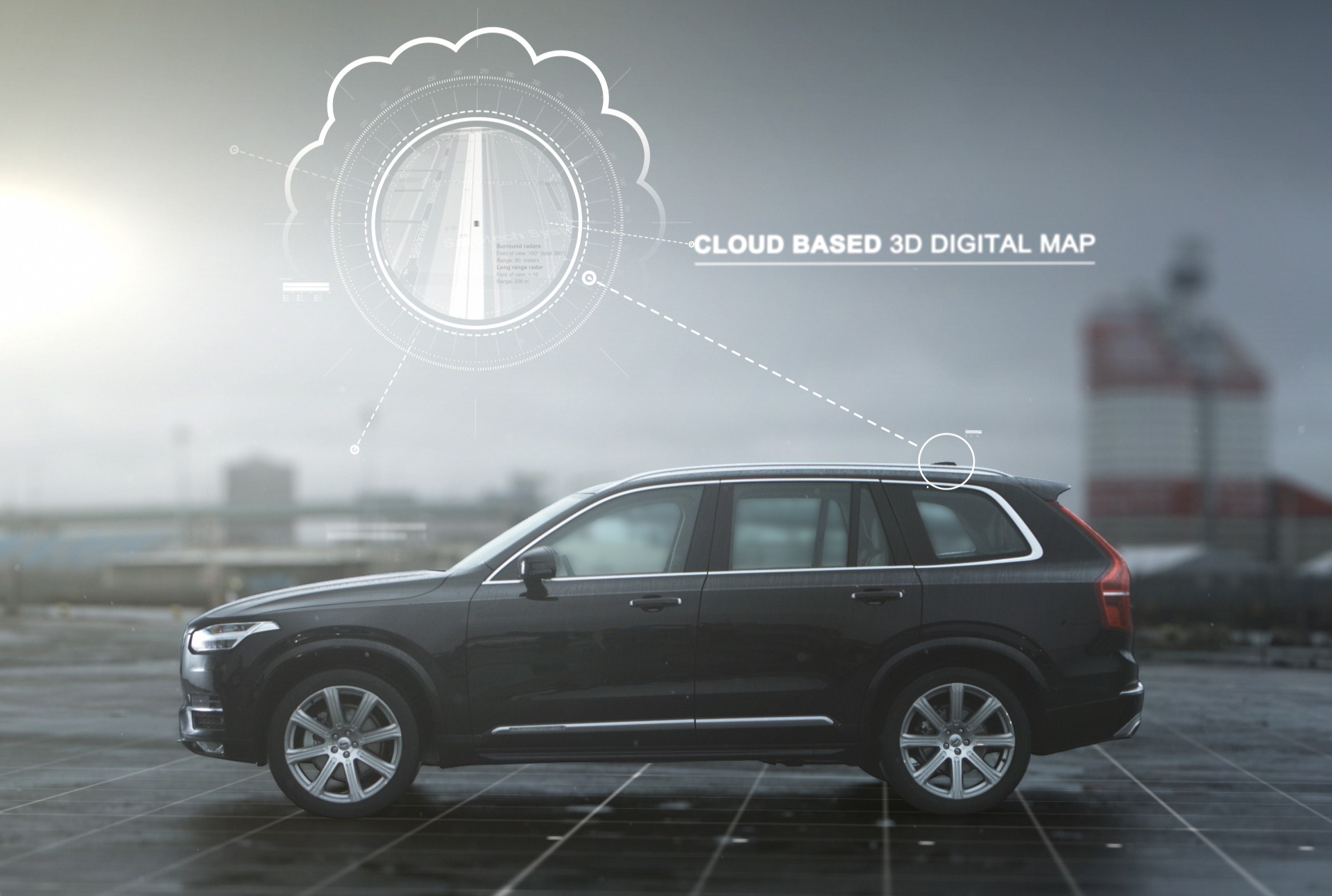 Autoliv, a provider of advanced driver assistance systems, and Volvo Cars, the car maker, have agreed to form a new jointly-owned company to develop next generation autonomous driving software.

The planned new company will have its headquarters in Gothenburg, Sweden, and an initial workforce taken from both companies of around 200, increasing to over 600 in the medium term. The company is expected to start operations in early 2017.

Once finalized, the joint venture will be a new entrant in the growing global market for autonomous driving software systems. It will mark the first time a leading premium car maker has joined forces with a tier one supplier to develop new advanced driver assist systems and autonomous driving technologies.

The new company, which has yet to be named, will develop ADAS and autonomous driving systems for use in Volvo Cars and for sale exclusively by Autoliv to all car makers globally, with revenues shared by both companies.

The joint venture will bring together two global leaders in automotive safety, underlining the contribution ADAS and AD can make to road safety and accelerating the development and introduction of fully autonomous cars.

Autoliv is the world’s leading supplier of safety systems to car makers worldwide and has led the way in the development and introduction of active and passive safety technologies to the world’s car makers for more than 60 years.

Volvo Cars has an established reputation for making some of the world’s safest cars, having invented the three point safety belt and consistently developed and introduced world leading active and passive safety systems. It has a medium term vision that no one will be killed or seriously injured in a new Volvo by 2020.

Jan Carlson, CEO of Autoliv, says: “There are no two companies that can claim to have done more for automotive safety worldwide than Autoliv and Volvo. This new company is a recognition of the fact that autonomous driving is the next step to transform road safety.”

Håkan Samuelsson, CEO of Volvo Car Group, says: “By combining our know-how and resources we will create a world leader in autonomous driving software development. This means we can introduce this exciting technology to our customers faster.”

Autoliv will be the exclusive supplier and distribution channel for all the new company’s products towards third parties, except Volvo Cars which will source directly from the new company. Its management will be comprised of representatives from Autoliv and Volvo Cars.

Dennis Nobelius, managing director of Volvo Switzerland and formerly vice president vehicle line 90 at Volvo, will be the CEO of the new joint venture.