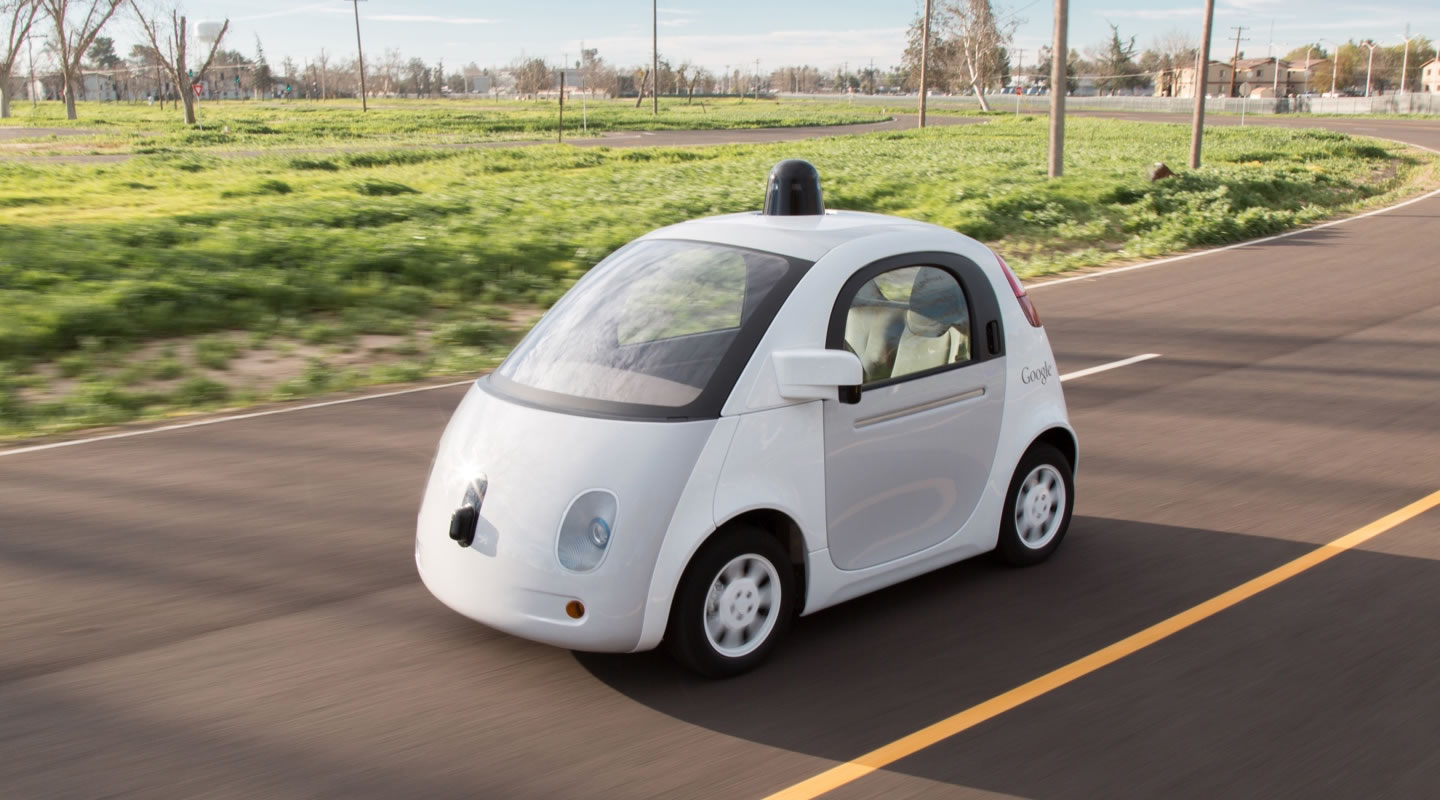 In a letter to Obama, John Simpson, Consumer Watchdog’s privacy project director, writes: “The new revelations make it even more imperative that any such NHTSA policy statements be delayed until adequate Federal Motor Vehicle Safety Standards covering autonomous technologies are implemented through a public rule-making process.”

The National Highway Safety Administration (NHTSA) is expected to release its new autonomous vehicle policy as early as Wednesday.

“Emails from 2011 through 2016 between Google employees and White House, NHTSA and Department of Transportation officials obtained by the Campaign for Accountability show Google used its influence in the Obama administration to push its vision for self-driving cars, enlisting White House officials and federal regulators to lobby state officials about rules that might have hindered the Internet giant’s business plans,” the letter said.

“Instead of a transparent process involving all stakeholders your administration simply deferred to Google. At one point for example White House technology advisor R. David Edelman, simply sent an email asking Google to send its policy priorities for ‘us government types.”