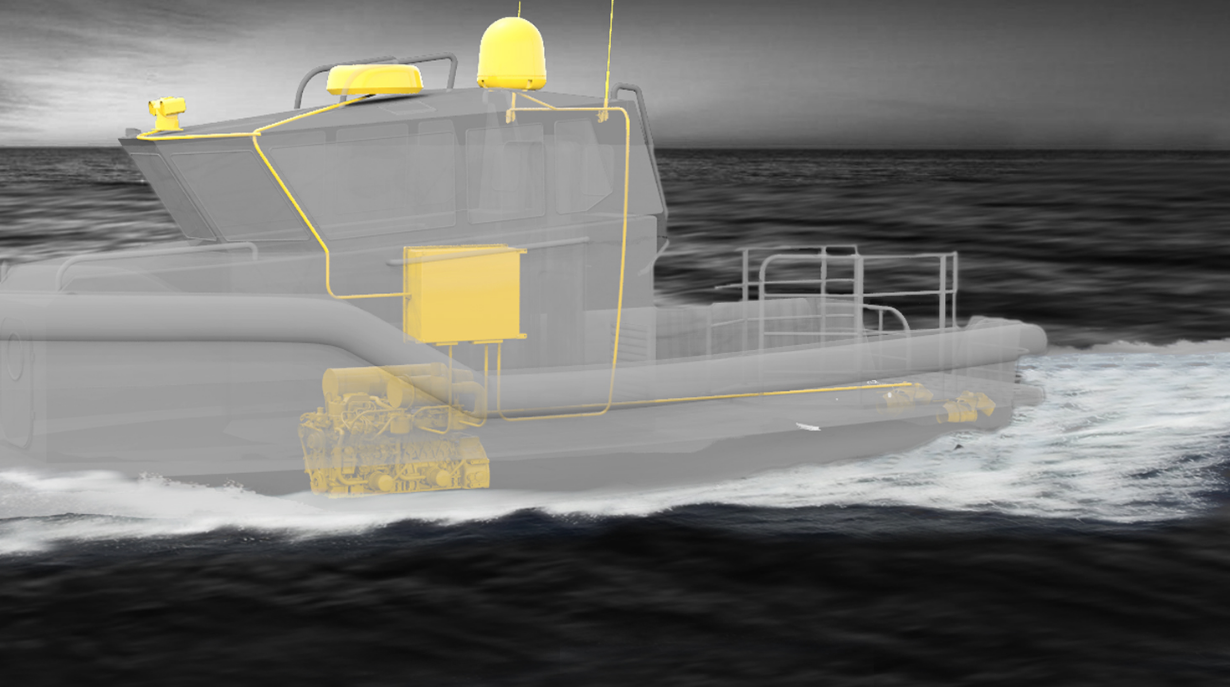 The company says its development heralds a smarter, safer and more efficient era of marine operations brought forward through self-aware and self-driving boats and ships.

With autonomy readily making its way into many traditional land-based and airborne sectors, the massive marine domain is even better suited for autonomous systems with fewer barriers to entry, a high risk operating environment, and an accommodating regulatory space.

The founder of Sea Machines, Michael Johnson, says: “The transition of one of the world’s oldest forms of transportation to autonomous operation is inevitable and necessary.

“Sea Machines provides systems that give real and immediate value to vessel operators by increasing safety and efficiency. And our technology will facilitate entirely new oceanic applications, enabling better use of the seas to accommodate a growing world.”

Sea Machines claims its autonomous technology will “contribute to advancing society” because of the following:

Sea Machines says the company is led by accomplished marine professionals who are known for their leading roles in major ocean projects such as the mega-salvage of the wrecked Italian cruise ship Costa Concordia.

Over the last two decades, the greater Boston-area has been the birthplace of the world’s leading underwater autonomous vehicle companies, and now Sea Machines is taking the baton to lead the emergence of self-driving surface vessels.