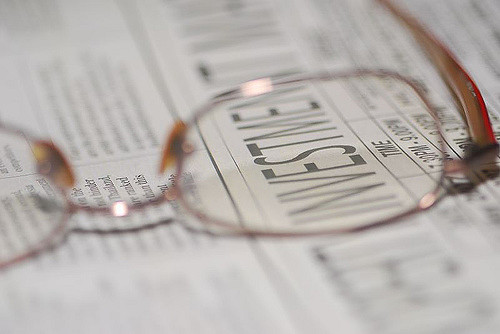 Beginning a new series of articles about investing in robotics and automation, Brian Gahsman, managing partner and chief investment officer at GBSfunds.com, explains how his company, Gahsman Branton, approaches the market

Robotics and Automation News: Tell us about GBS Funds and what its aims are. Tell us about the composite and investment fund for the “robotics revolution” as you call it.

Brian Gahsman: GBS Funds is an investment management company which was started by Rob Branton and myself this year. We are launching our first fund, the GBS Global Innovations Fund on October 1st 2016.

The fund’s main focus is investing in companies worldwide which play a critical role in the global robotics and automation revolution. The strategy will also invest in game changing innovations across other diverse industries and sectors.

In early 2014 I began to research the technological evolution of global robotics and automation comparative to capacity and demand which became a sub strategy of a previous fund that I co-managed.

I determined that the technology had reached a level where the implementation costs had become a feasible capital expenditure for companies looking to automate production.

In October of 2014 I selected an initial list of robotics and automation stocks and purchased them in the fund.

Within six months this sub-group became the largest sub-group of stocks in the fund as well as showing the highest returns.

Therefore, the composite’s investment performance is based on actual trades and holdings in my strategy beginning October 2014 to date.