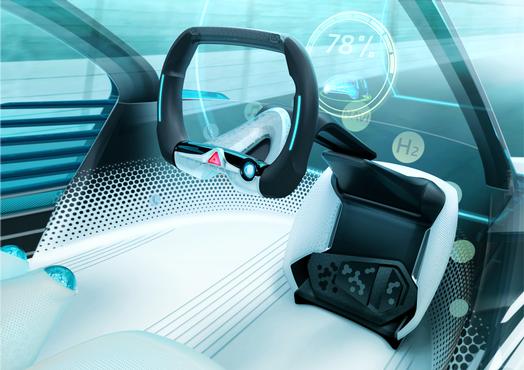 “Through this charitable contribution, TRI will support efforts to grow the capabilities of ROS and Gazebo, not only for TRI, but also for the hundreds of thousands of members of the open source robotics community.”

Brian Gerkey, CEO of OSRF, says: “Our relationship with TRI is an important milestone for the robotics community; a milestone that’s been built on the generous efforts of thousands of contributors and hundreds of thousands of users worldwide that helped to make ROS and Gazebo the standards that they are today.

“We look forward to working with TRI to help grow and extend their capabilities and sharing any open source improvements back to the community.”

ROS is a collection of tools and libraries that simplify the task of creating and programming robotic platforms and applications.

Gazebo is a robot simulator with which developers can test concepts in a high-fidelity virtual environment and users can rapidly test algorithms, design robots, and perform regression testing using realistic scenarios.

Both ROS and Gazebo are open source software and overseen by OSRF. ROS and Gazebo have both grown to become the de facto programming platform and simulator, respectively, for roboticists all over the world.

TRI is a research and development enterprise designed to bridge the gap between fundamental research and product development. TRI signed a consulting agreement with the newly-formed Open Source Robotics Corporation, a for-profit subsidiary of OSRF.