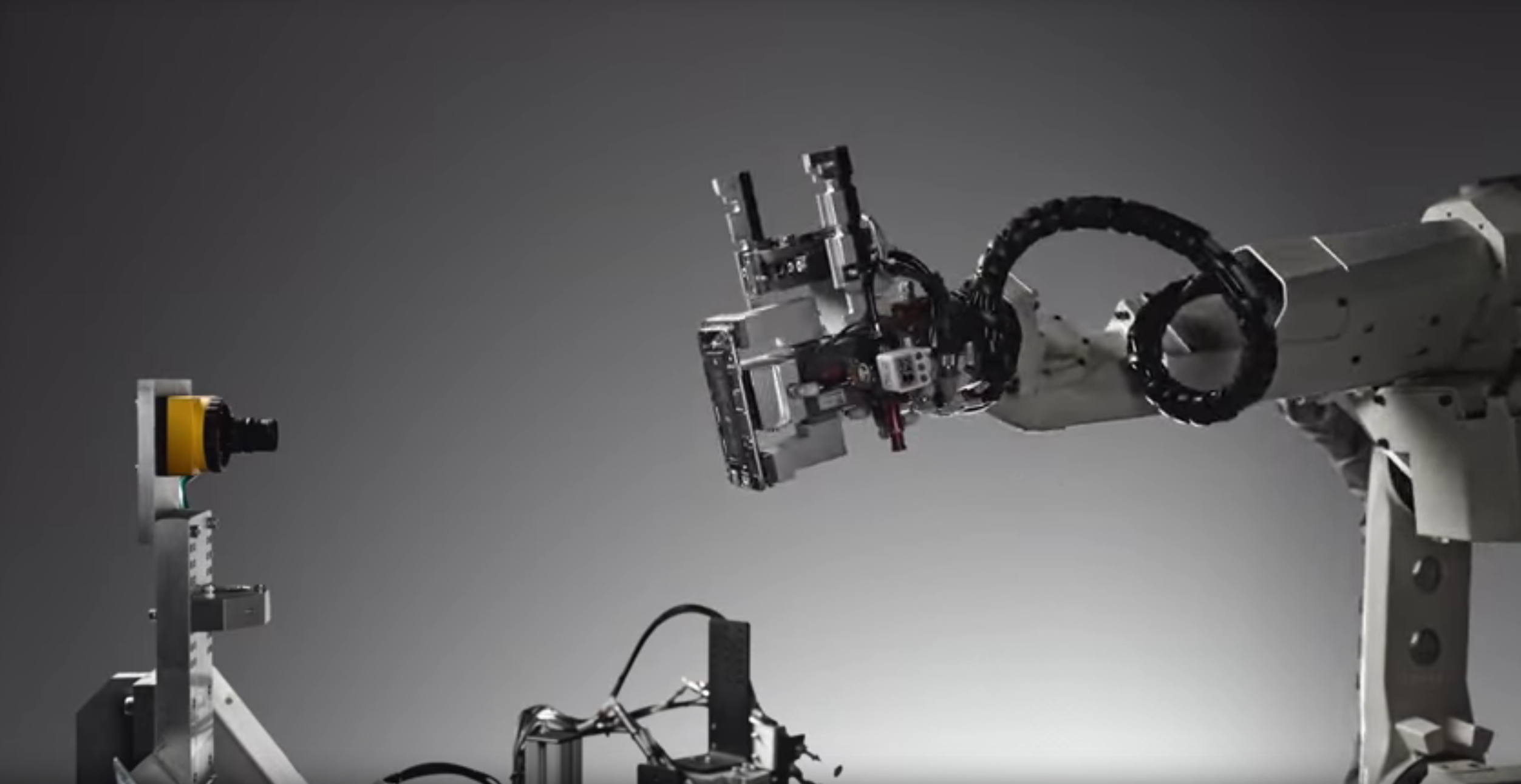 With the development of innovative tech devices continuing at a rapid pace, global electronic waste is set to create a major problem. In research featured by Ecowatch, it revealed that e-waste is predicted to reach 65 million tons by 2017.

One of the major contributors of e-waste is the disposal of mobile devices, particularly smartphones that get replaced quickly as mobile manufacturers continue to introduce better models annually.

However, Apple plans to change the game by producing top of the line smartphones while offering a reliable recycling robot to quickly deconstruct iPhones and saves its components.   Introduced earlier this year, Liam is made up of 29-armed robotic modules that focuses on taking apart an iPhone in seconds.

Based on a representative by Apple, the robot can dismantle an iPhone 6 in 11 seconds, recovering recyclable parts such as aluminium, gold, silver, and copper among other parts.

Liam can disassemble 350 iPhone units an hour or 1.3 million devices in a year. The robot uses mega-shredders and magnets to separate the parts.

Lisa Jackson, Apple’s VP of environment, policy and social initiatives, says: “Ultimately, our goal is to create breakthroughs that allow us to use those high quality materials in our own products, because to reuse and recycle is so important. And that’s where you can come in. With Apple Renew, you can recycle your devices easily and quickly and in a way that’s safe for your data and safe for the planet. All you have to do is take them into an Apple retail store.”

The first Liam has been installed at Apple’s headquarters in Cupertino, California, while a second robot is going to be installed somewhere in Europe.

While Liam was a no-show at the latest Keynote event, Apple seems to be more focused on producing eco-friendly mobile devices.   The tech giant released their newest flagship products, iPhone 7 and iPhone 7 Plus, which both sport rugged features.

According to tech resource and mobile telecommunications company O2, the handsets come with IP67 water-resistant certification, making it safe from any water splashes.

With the new feature, it presents a longer lifespan compared to the previous iPhone models that quickly lose functionality if exposed to water.

Likewise, the iPhone SE, which was launched at the same time as Liam, is also considered eco-friendly. Evidently, the four-inch comeback from Apple reused the same body as the iPhone 5 and 5s, but with upgraded features similar to the iPhone 6s.   Jackson confirmed that the company decided to up its recycling game.

Apple is working on encouraging more iFans to recycle their Apple products by joining their Renew program, either by visiting their nearest Apple Store or signing up online.

While Apple refuses to share how much they spend on developing Liam, this new innovation is expected to make a big impact on the future of e-waste recycling.

“  Today, Liam is still a work in progress. However, with enough support, Apple will have enough reasons to produce this revolutionary robotic invention that can fight the growing problem of electronic waste worldwide.”