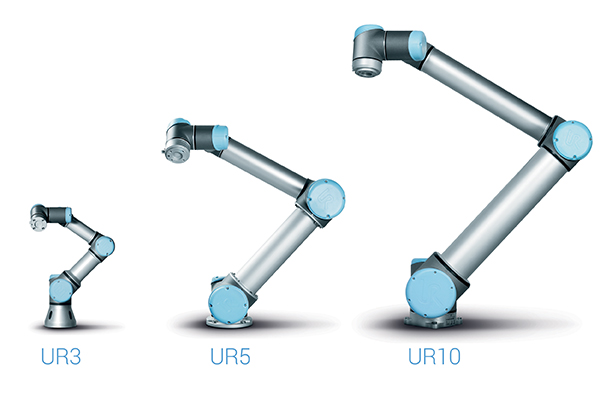 Universal Robots says it has shipped 10,000 of its collaborative industrial robots worldwide so far.

The company, which is believed to be the first robot manufacturer to have launched a collaborative industrial robot model, made the announcement through a Twitter post.

More as we get it…