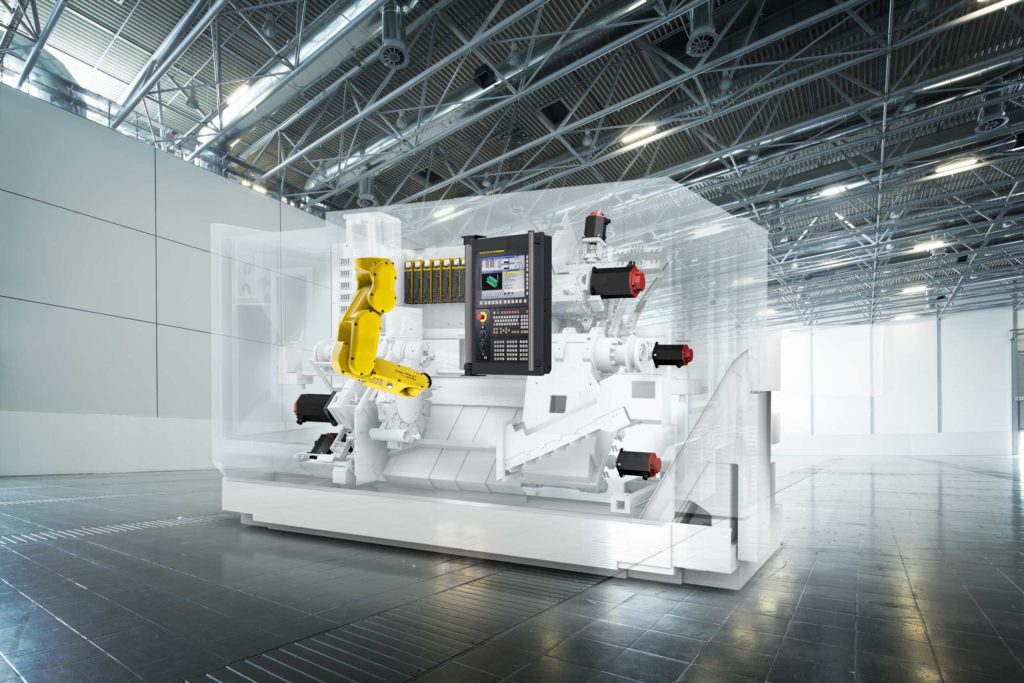 Fanuc is developing a machine-to-machine network that will connect just about every piece of equipment in a manufacturing plant.

The Fanuc Intelligent Edge Link and Drive (Field) system is an industrial internet of things network that will be aimed at automakers. 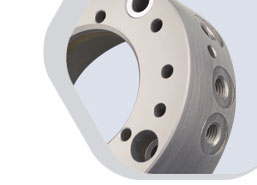 The Epsilon family of tool changers incorporates the best features and benefits of three previous generations of ARI tool changers with added functionality and enhancements.

The Epsilon Tool Changers are available in a wide range of payloads from 10 kg to 1,500 kg.  END_OF_DOCUMENT_TOKEN_TO_BE_REPLACED 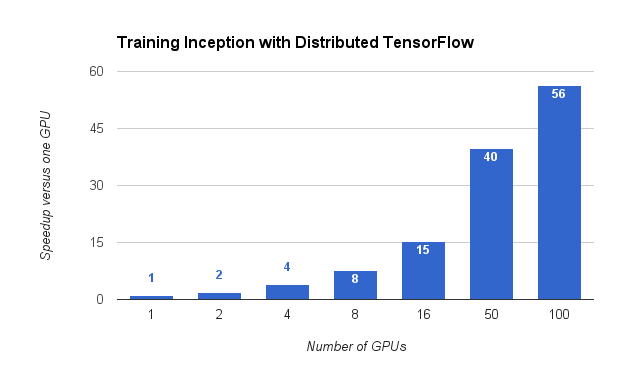 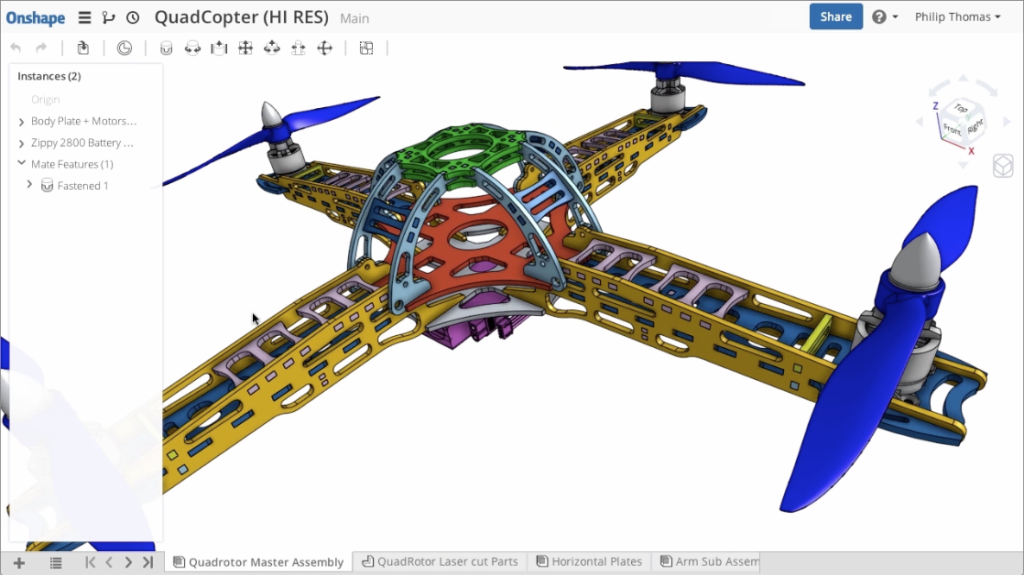 Onshape says its beta test has been “highly successful”, and included 400,000 user hours in more than 150 countries. END_OF_DOCUMENT_TOKEN_TO_BE_REPLACED 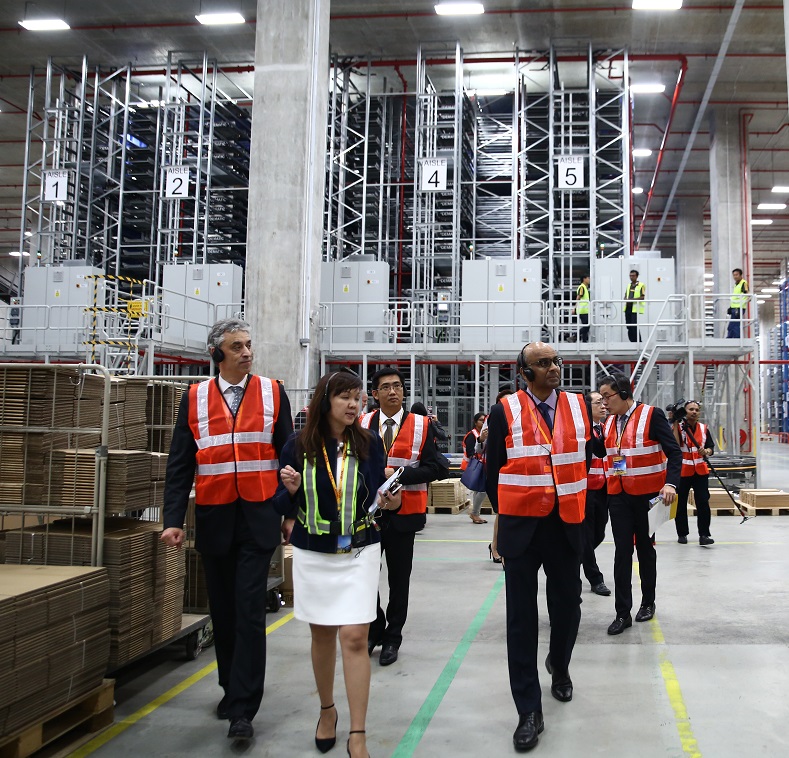 Logistics giant DHL has opened what it calls an “Advanced Regional Center” in Singapore.

DHL has been on a mission to roboticize and automate its entire global supply chain. The company claims to be the largest logistics company in the world.  END_OF_DOCUMENT_TOKEN_TO_BE_REPLACED 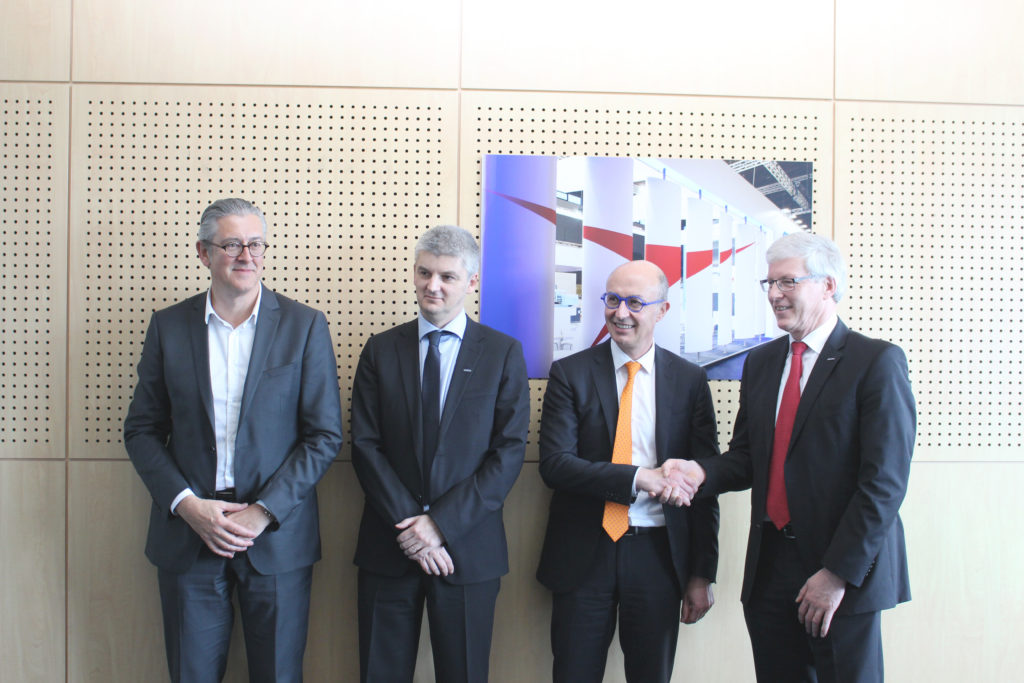 Both companies are members of Proxinnov, an industry association which advises on how companies can become more competitive using robotics and automation technologies.  END_OF_DOCUMENT_TOKEN_TO_BE_REPLACED 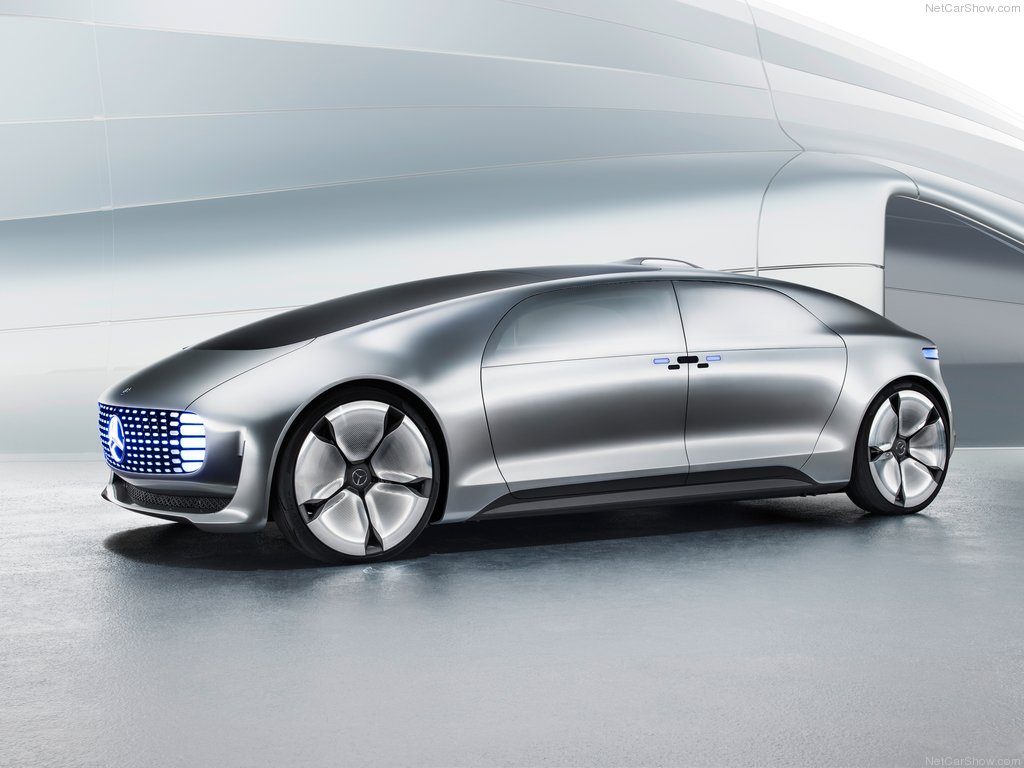 It might look like a fancy tricycle, but the Motorwagen was the first wheeled vehicle to feature a gasoline engine – a one-cylinder two-stroke unit which generated 0.75 horsepower, or 0.55 of a kilowatt.  END_OF_DOCUMENT_TOKEN_TO_BE_REPLACED