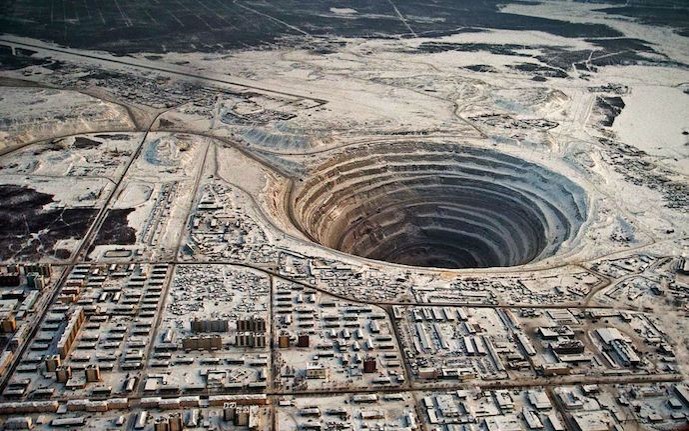 Edward Tse, CEO of Gao Feng management consultancy, says: “With the issuance in April 2017 of the Automotive Industry Mid to Long Term Development Plan, the Ministry for Industry and Information Technology provides guiding principles for the development of China’s auto industry for the next decade.

“Leveraging new energy and connected vehicle technology as entry points for accelerating auto industry development and transformation, the policy’s objective is to transform China from the largest auto market to a global leading automotive production base.

“The new energy vehicles market opens a window for China to potentially level the playing field and assume a more competitive position versus the global industry, as multi-national players have not yet established a sustainable market leadership position.”

The consultancy’s analysis suggests lithium-based battery packs are likely to cost under $200, which is less than half what they cost now.

Meanwhile, the gorwing demand for electric vehicles is improving the outlook for the lithium market, according to FinancialBuzz.com.

The news website cites a new report by Navigant Research which indicates that the global market for lithium ion (Li-ion) batteries for automotive applications is expected to grow from $7.8 billion in 2015 to $30.6 billion in 2024.

The automotive industry is changing fast, as manufacturers continue efforts to produce more vehicles with electric drivetrains and fully electric or plug-in hybrids.

As a result, the number of vehicles using Li-ion batteries for energy storage is increasing.

The primary focus of automakers have been reducing costs, while increasing energy density and vehicle range.

Navigant highlights some of the key companies in the sector lithium ion sector.

Millennial Lithium just announced the commencement of the Company’s Phase 1 drill program at the 9,000 hectare Cruz Lithium Project in the Pocitos salar, in Salta Province, Argentina.

Millennial is currently operating the exploration program on behalf of Southern Lithium, which is earning up to an 80 per cent interest in the project by making certain cash payments, share issuances, completing exploration expenditures and completing a bankable feasibility study on the project within three years.

The current program consists of 2 holes drilled to a minimum 250 metres (m), or deeper based on drilling conditions and brine content. Data collection will include lithology, downhole geophysics, porosity characterization and depth-specific geochemical samples. Brine sampling will be completed using a hydraulic double packer system, which has been tested and proven to provide a true depth specific sample in addition to flow and porosity characteristics.

Analysis indicates a continuous north-south trending conductive unit over a distance greater than six kilometres, the full length of the Cruz property.

Highly conductive readings have generally been found to indicate a high content of lithium brine in most other salar basins in the area.

In the central core of the property, indications of brine appear as shallow as 30 metres, extending to a depth of 250 metres, at which point survey readings are limited due to the highly conductive nature of the anomaly.

Millennial Lithium is the operator on the project and engaged Hidrotec, a Salta-based drilling company with extensive experience in drilling and testing salar-hosted lithium brines.

Sociedad Quimica y Minera de Chile announced that Kidman Resources has accepted an offer made by SQM, setting out terms in which an affiliate of SQM will acquire 50 per cent of the interest of the Mt Holland lithium project in Western Australia.

Both parties will form a 50-50 joint venture.

Patricio De Solminihac, CEO of SQM, says: “We are very glad to announce this agreement with Kidman. This is a new step in the implementation of our strategy to maintain our position as a low-cost producer in all our major business lines, including the growing lithium business.

“The project characteristics, coupled with our expertise in lithium production and the lithium market, will make this project a great addition to our production portfolio.

“We believe it will be complementary to our operations in Salar de Atacama in Chile and the project we are developing in Jujuy, Argentina.”

Panasonic and Tesla Motors, have signed an agreement that lays out their cooperation on the construction of a large-scale battery manufacturing plant in the US, known as the Gigafactory.

According to a blog by the Tesla team earlier this year, Tesla and Panasonic said they began mass production of lithium-ion battery cells, which will be used in Tesla’s energy storage products and Model 3.

With the Gigafactory online and ramping up production, the cost of battery cells will significantly decline due to increasing automation and process design to enhance yield, lowered capital investment per Wh of production, the simple optimization of locating most manufacturing processes under one roof, and economies of scale.

Earlier this year, Toyota announced that it has achieved more than 10 million cumulative units of hybrid vehicle sales, including plug-in hybrids, as of January 31.

The latest milestone was achieved just nine months after total sales reached 9 million units at the end of April 2016.

Bob Carter, senior vice president of automotive operations for Toyota Motor North America, says: “The Prius stands as an icon for sustainability and efficiency, and is a shining example of what you can achieve when you have the right idea to help solve a problem.

“Hybrids remain an important part of our lineup of vehicles, with over 246,000 units sold last year, and we have seen continued demand with the release of the RAV4 Hybrid variant of the popular compact SUV, accounting for nearly 13 percent of its total sales volume in 2016.”