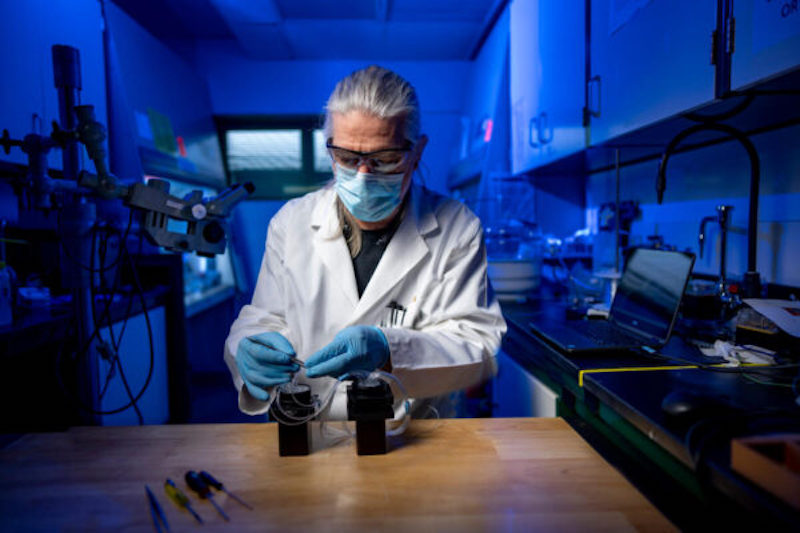 John Wikswo, founder and director of the Vanderbilt Institute for Integrative Biosystems Research and Education and Gordon A. Cain University Professor, is the principal investigator of a $1 million award from the National Science Foundation.

The object is to build a pathbreaking “robot scientist” – a fully automated microfluidic system for parallel, independent, long-duration, machine-guided experiments.

The target organisms are the single-cell eukaryotic yeast Saccharomyces cerevisiae, commonly known as brewer’s and baker’s yeast, the bacterium Escherichia coli and other microbes used in commercial biotechnologies, and the Chinese hamster ovary (CHO) cells used to produce antibody-based drugs and vaccines. END_OF_DOCUMENT_TOKEN_TO_BE_REPLACED