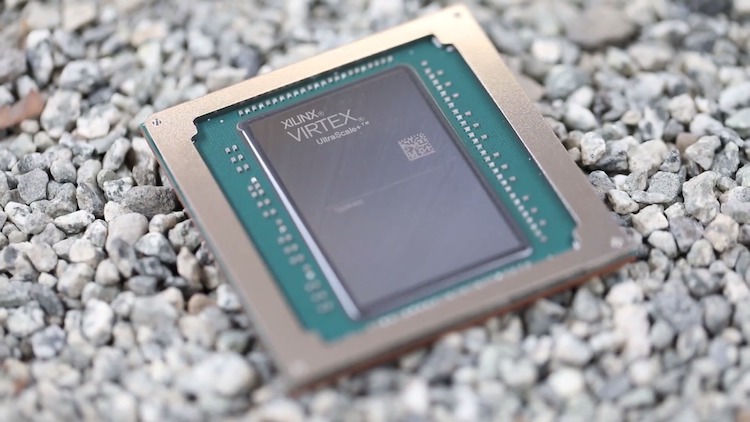 The new FPGA – the Virtex UltraScale+ VU19P – has 35 billion transistors, and provides “the highest logic density and I/O count on a single device ever built”, according to Xilinx. END_OF_DOCUMENT_TOKEN_TO_BE_REPLACED