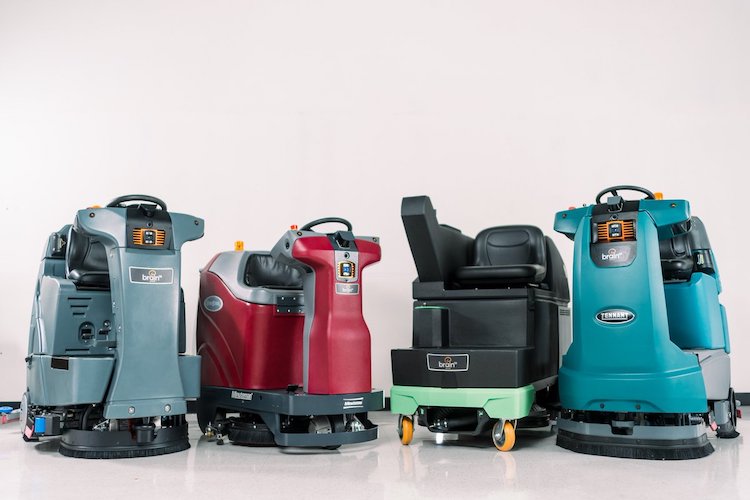 The software enhancements are designed to optimize usage of BrainOS-powered robots for different types of users – from a robot operator to management personnel – on a global basis.

The milestone was achieved earlier this month due in part to a recent surge in activity by retailers who are maximizing their use of Brain OS-powered cleaning robots in the wake of the Covid-19 health crisis. END_OF_DOCUMENT_TOKEN_TO_BE_REPLACED