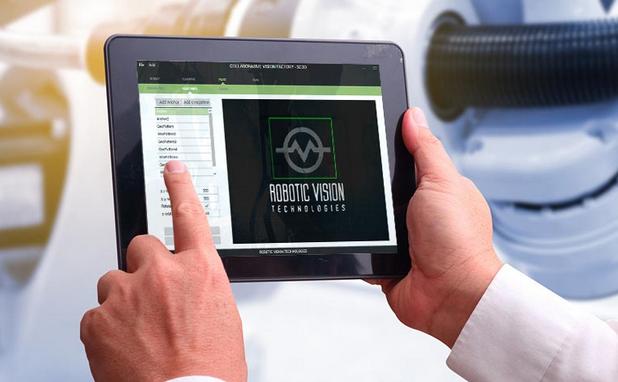 This marks a major step in the adoption of Vision Factory into the collaborative robot ecosystem and the beginning of a Robot-as-a-Service model for the company.

The addition of Vision Factory to UR+’s catalogue brings 3D vision to a significant user base for the first time.

END_OF_DOCUMENT_TOKEN_TO_BE_REPLACED

The characteristic light-blue jointed collaborative robot arms from Universal Robots will be spotted hard at work throughout IMTS in Chicago, USA, from 10-15 September, 2018.

The numerous IMTS exhibits are a testament to the wide range of tasks and solutions now automated by UR.

END_OF_DOCUMENT_TOKEN_TO_BE_REPLACED

Universal Robots introduced the online learning platform, Universal Robots Academy, in the beginning of 2017 to offer basic programming skills on the concepts of collaborative robots (cobots). More than 24,000 users from 130+ countries have joined the Academy to become robot programmers.

Universal Robots has now added Korean and Japanese to its curriculum, which means that the nine modules, which the full training program consists off, can be done in: Korean, Japanese, Chinese, English, Spanish, German and French.