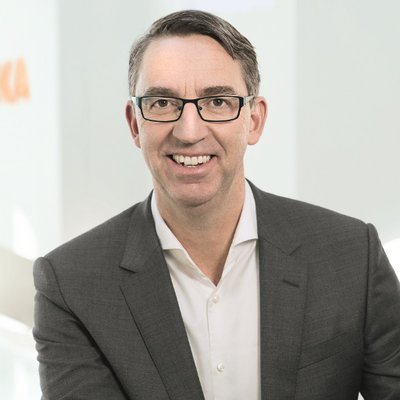 Reuter’s decision to leave the company in December is said to be in agreement with the supervisory board. Peter Mohnen is appointed to take over and the company says this ensures continuity.  END_OF_DOCUMENT_TOKEN_TO_BE_REPLACED