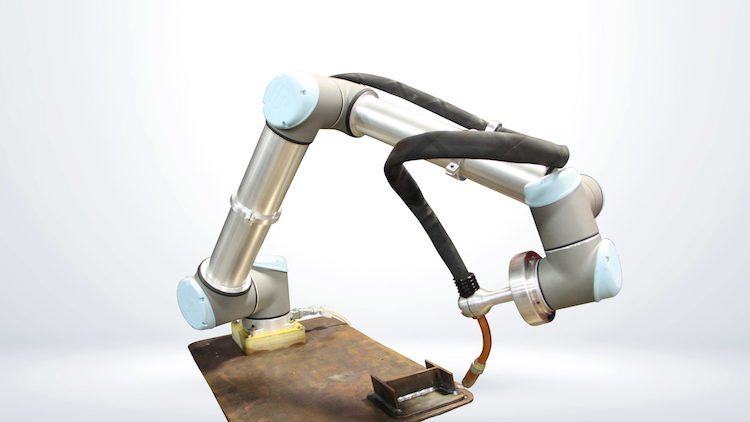 The revenue of the North America articulated robots market is projected to reach $5.85 billion by 2026 in terms of robot systems including hardware, software & service, a 2019-2026 CAGR of 11.98%, according to a new report from ResearchAndMarkets.com.

The North America Articulated Robots Market by Subsystem, Function, Component, Payload, Industry Vertical, and Country 2015-2026: Growth Opportunity and Business Strategy report says annual shipments are expected to exhibit a CAGR of 14.72% during the same period, advancing to 54.26 thousand units in 2026.

Highlighted with 16 tables and 73 figures, this 159-page report is based on  research of the entire North America articulated robots market and all its sub-segments through detailed classifications.