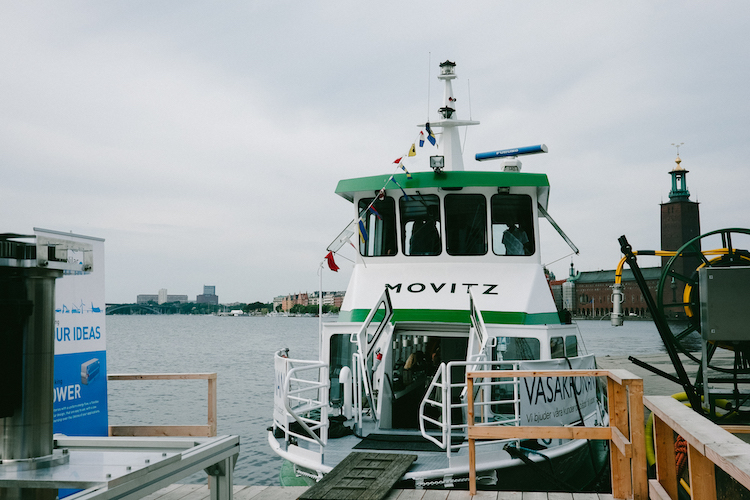 Energy supplier Vattenfall and engineering company Echandia Marine claim they have developed a new solution for electric ferries that can “minimise emissions and noise and at the same time lower operational and maintenance costs and provide superfast charging”.

The systems are installed on E/S Movitz that operates in central Stockholm and can be fully charged within 10 minutes with up to 500 kW charging power.

Vattenfall and Echandia Marine have together developed a new concept that can contribute to a more sustainable transport solution for different types of boats and ferries. END_OF_DOCUMENT_TOKEN_TO_BE_REPLACED 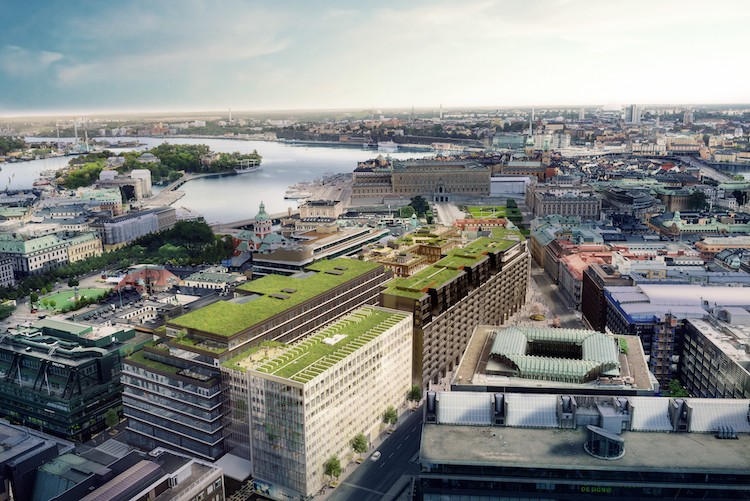 ThyssenKrupp, one of the world’s leading suppliers of elevators and escalators, says it has completed its “biggest ever” contract in Sweden.

The work involved the iconic Urban Escape project in Stockholm.

ThyssenKrupp was asked to supply 53 elevators, 27 escalators and 15 platform lifts for the project.

END_OF_DOCUMENT_TOKEN_TO_BE_REPLACED 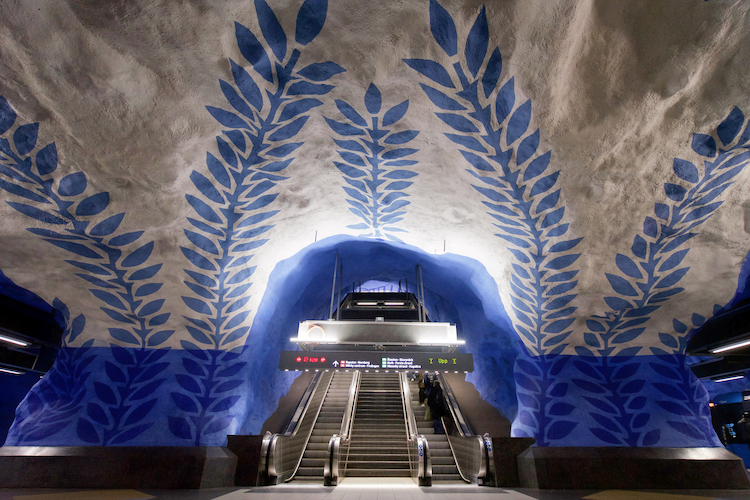 It’s probably fair to say, however, that these automation systems are less complex than ones which involve movement in less straightforward, distraction-filled environments – like, say, those involving an autonomous car.  END_OF_DOCUMENT_TOKEN_TO_BE_REPLACED