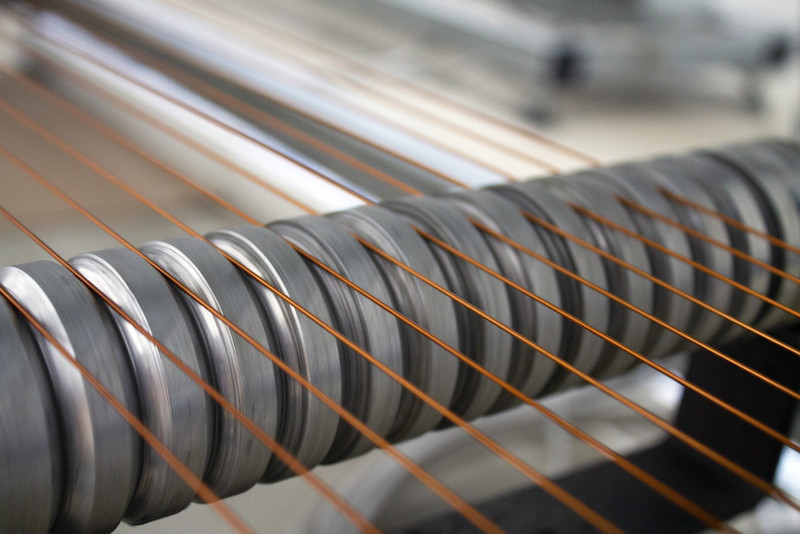 A startup company called Tau, which specializes in materials science and automotive electrification, says it has delivered a prototype wire that enables electric motors to double their power output without changing their size.

The technology could mean that electric vehicles and machines of all kinds can keep going for longer on a single charge, and go faster.

Coinciding with the milestone of delivering prototype winding wire to the automotive industry, Tau also concluded its Series A financing round with additional funding from Finindus, a Belgium-based investment company financed by ArcelorMittal and the Flemish Region, and a top-up by German specialty chemicals company Altana. The total raised is said to be €10.25 million. END_OF_DOCUMENT_TOKEN_TO_BE_REPLACED