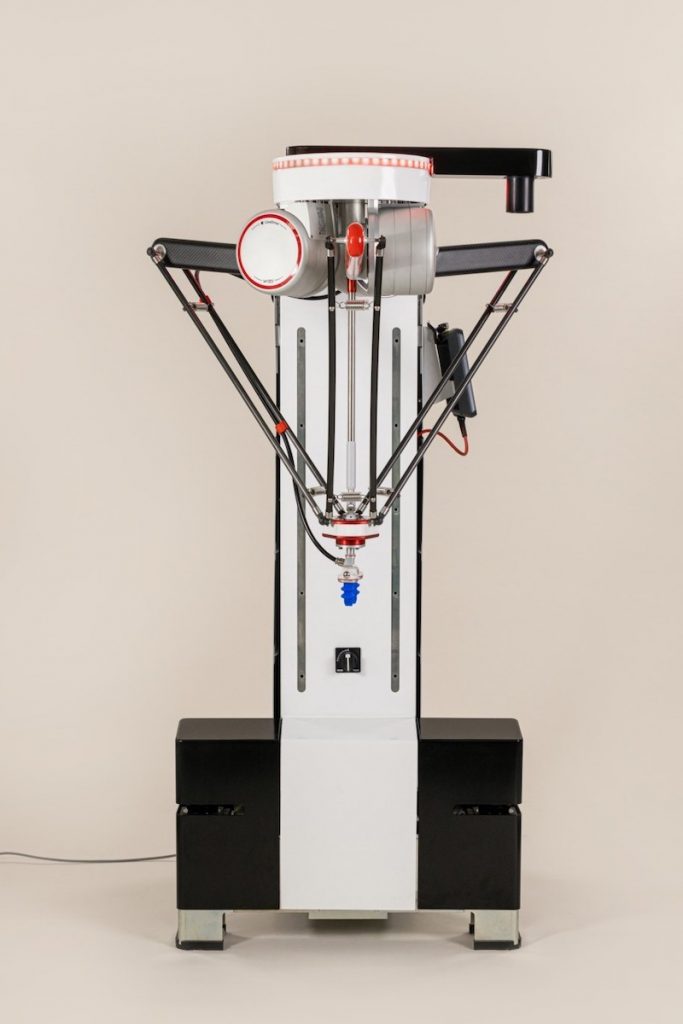 Wyzo, a startup company with backing from established companies such as Demaurex, the inventor of the delta robot, has launched a new class of robot – the Wyzo “sidebot”.

Wyzo – which is described as “the world’s first high-speed pick-and-place sidebot” – is now available for companies making their first steps into automation, as well as for large manufacturers looking for “unrivalled versatility”.