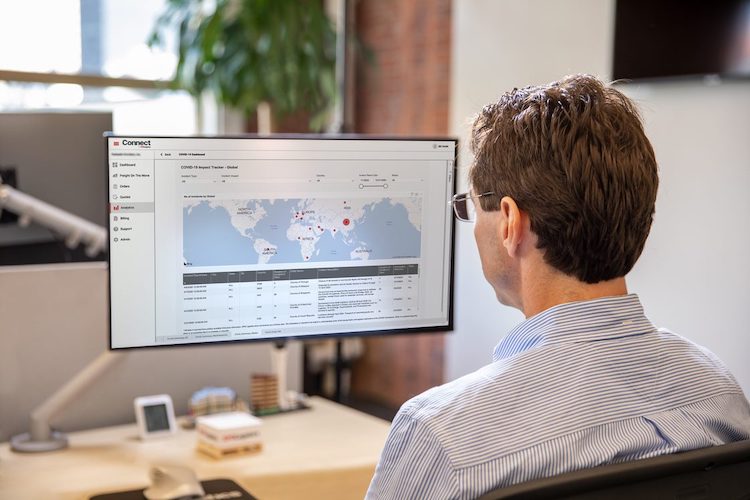 XPO Logistics, a global provider of supply chain solutions, has introduced a new digital dashboard for shippers and carriers in response to the Covid-19 pandemic.

The company integrated the tools with its XPO Connect digital freight platform in North America and Europe.