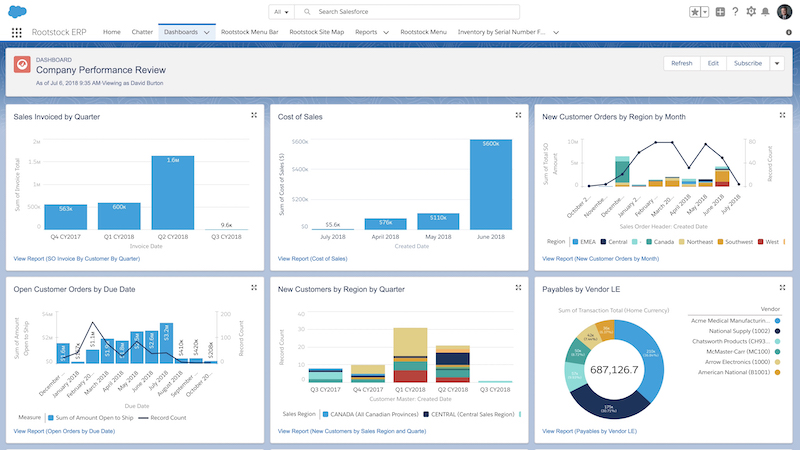 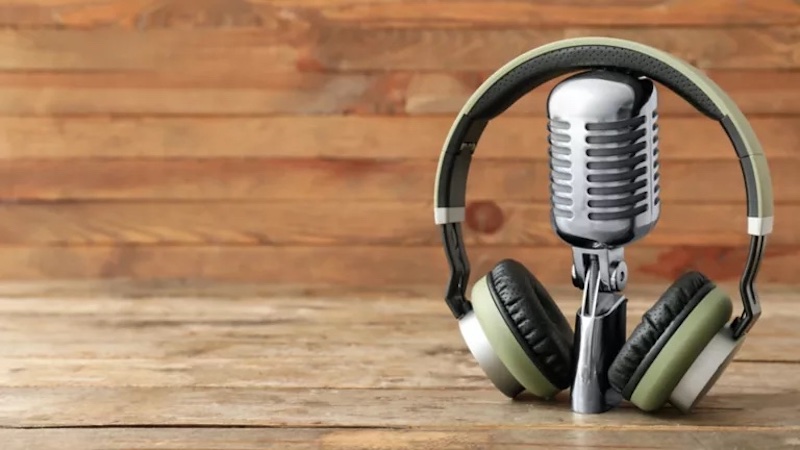 ABB is introducing a new series of podcasts that explore the world of robotics and automation, and their benefits to society in what the company describes as “the greatest shift in automation in a generation, brought on by the pandemic”.

Whether it’s collaborative robots working alongside humans in laboratories and SME businesses, or industrial robots working in large factories producing the next generation of electric vehicle, robots of all shapes and sizes are making work safer and more efficient for people and companies the world over.

Each episode of The Robot Podcast features a panel of experts and takes an in-depth look at some of the most interesting global case studies. END_OF_DOCUMENT_TOKEN_TO_BE_REPLACED 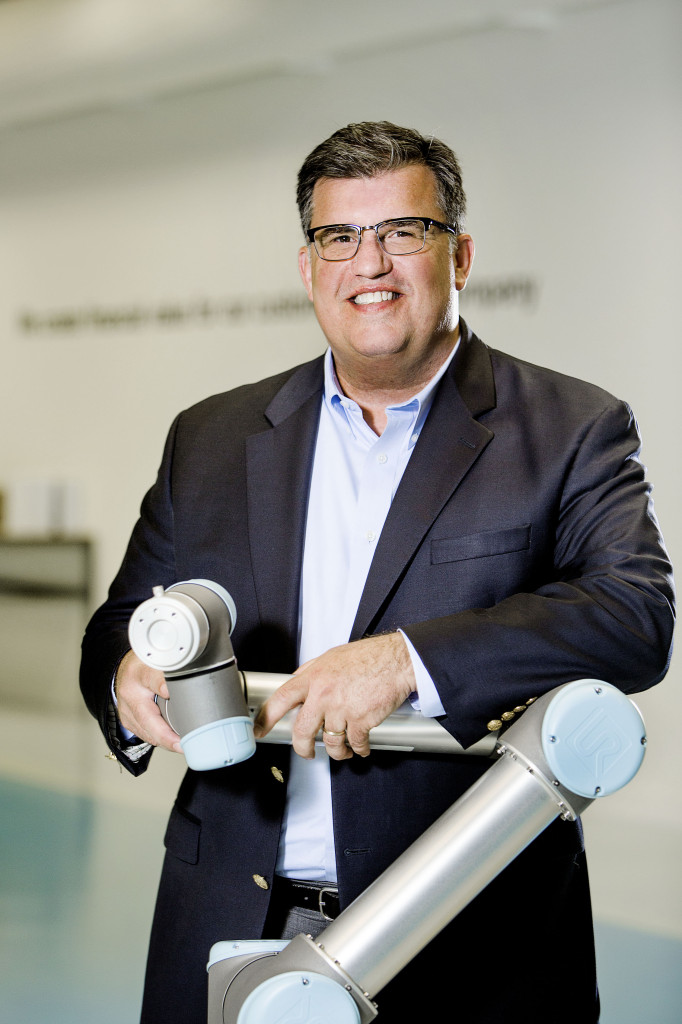