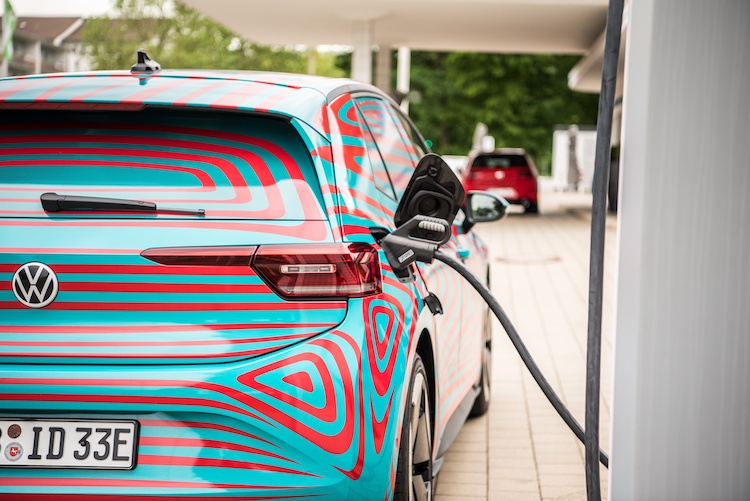 Volkswagen has already built 200 pre-production vehicles of the new electric car ID.3, although none are for sale yet.

The initiative involved the conversion of VW’s vehicle factory in Zwickau, which the company says will eventually be “the largest facility for electric mobility in Europe”.

The members of Volkswagen’s group and brand boards of management, as well as the group works council, were able to see that for themselves at today’s site symposium for all three locations in Saxony held at Zwickau. END_OF_DOCUMENT_TOKEN_TO_BE_REPLACED