Chinese firms including the Jiangsu Hagong Intelligent Robot Company are planning to make a bid to buy German industrial giant FFT, according to a report on Reuters.com.

FFT, which builds manufacturing facilities for automakers and other industrial companies, is said to be valued at around $712 million.

FFT is owned by an equity investment company called Aton, and any deal is not likely to cause any political controversies, according to people Reuters quotes.  END_OF_DOCUMENT_TOKEN_TO_BE_REPLACED 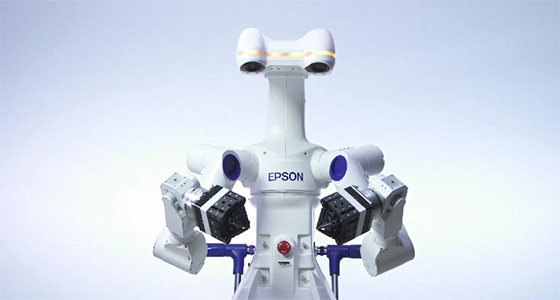 Currently, Epson Robots is one of the top 10 industrial robot makers in the world, according to a list compiled by RoboticsAndAutomationNews.com. The company is placed ninth, with 55,000 industrial robots installed worldwide.  END_OF_DOCUMENT_TOKEN_TO_BE_REPLACED

Chancellor Angela Merkel is reported by Reuters news agency as saying she is looking for a “good solution” in response to the Chinese takeover bid for Kuka, one of the biggest industrial robot manufacturers in the world.

Midea, a Chinese producer of household appliances, recently offered $5 billion to take over Kuka, and the robot-maker’s chairman, Dr Till Reuter, has already said the bid “can support our strategy”.

However, Dr Reuter’s apparently positive vibes has many in Germany seething and looking for a counter-offer which will keep Kuka under German control.  END_OF_DOCUMENT_TOKEN_TO_BE_REPLACED

The boss of Kuka has welcomed the takeover bid by Chinese company Midea, according to the Reuters news agency.

Dr Till Reuter, chief executive of Kuka, is said to have made the comments at a shareholders’ meeting today.

Speaking of the proposal by Midea, Dr Reuter says: “The bid, as it has been announced, can support our strategy.”   END_OF_DOCUMENT_TOKEN_TO_BE_REPLACED 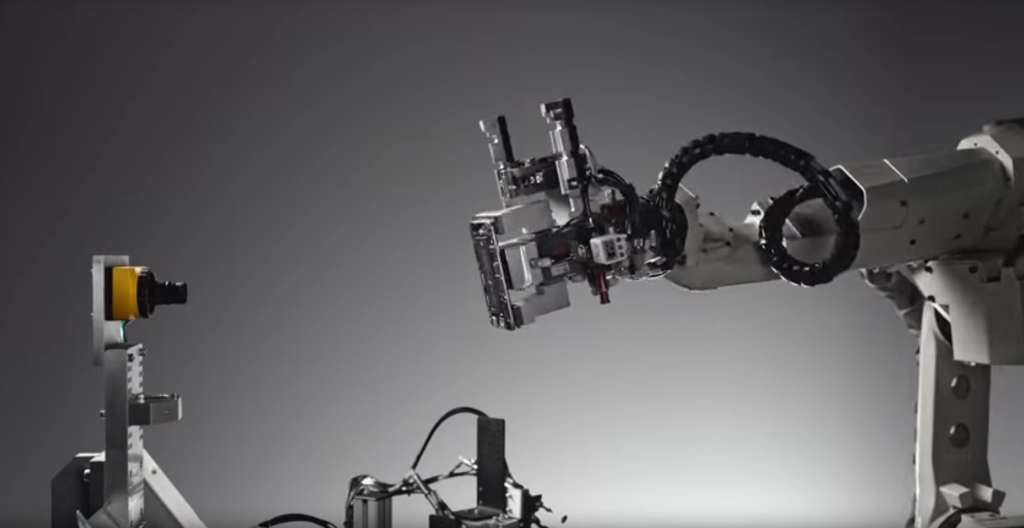