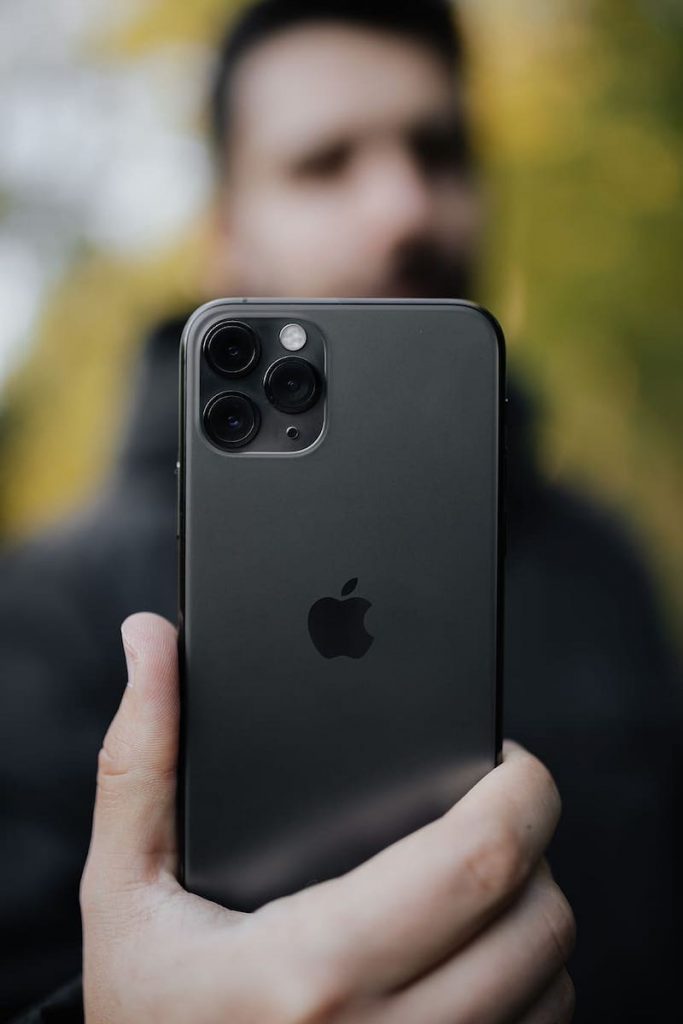 Software and hardware devices designed for covert monitoring of the phone users’ activities have recently received the widest distribution.

Monitoring software products and hardware devices are of particular danger. They can be secretly (usually remotely) installed without the knowledge of the automated system’s owner (security administrator) or a particular phone’s owner.

A keylogger app for iPhone is a program that covertly records data about the keys tapped by the phone user. As a rule, keyloggers do not just record the codes of the entered keys – they, as it were, tie the keyboard information to the existing window and input component. END_OF_DOCUMENT_TOKEN_TO_BE_REPLACED

For many of us, our cars are one of our most significant investments, and whether you own something at the top of the line or something a little more affordable, chances are you want to keep it in the best condition possible (with the least amount of effort).

In this article, we are going to talk about six tips to help you deep clean your car back to brand new. 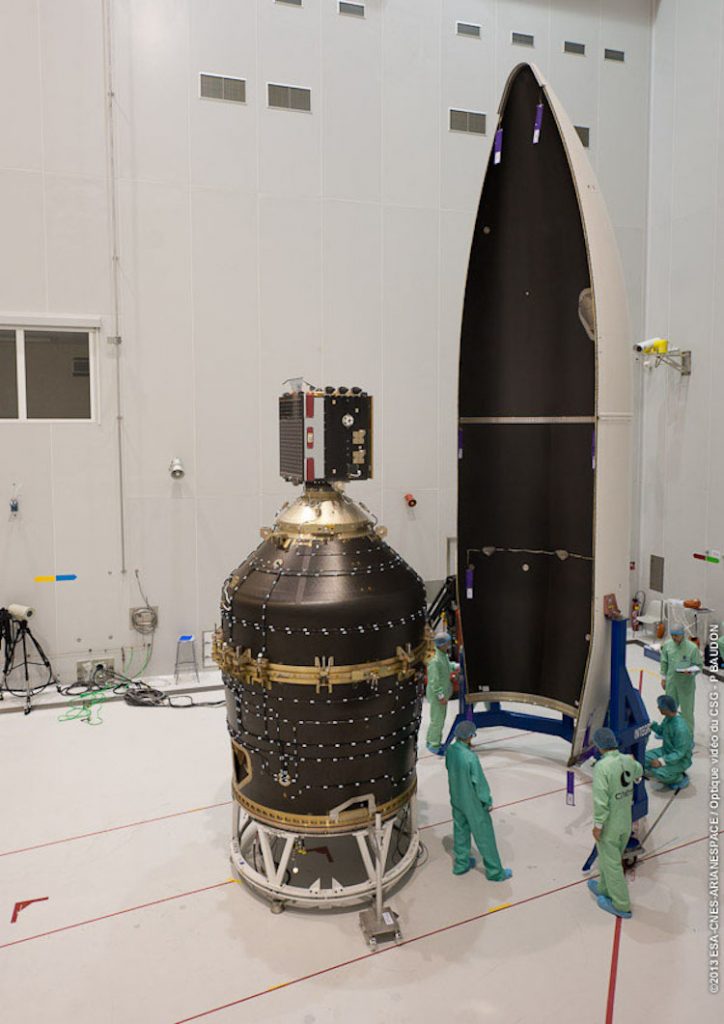 Some have previously proposed to build robots that can travel to those obsolete satellites to perhaps fix them or make use of them somehow or at least maintain them so they are operational for longer, but that is an idea that is still in development, although also mentioned as part of ESA’s plan. END_OF_DOCUMENT_TOKEN_TO_BE_REPLACED